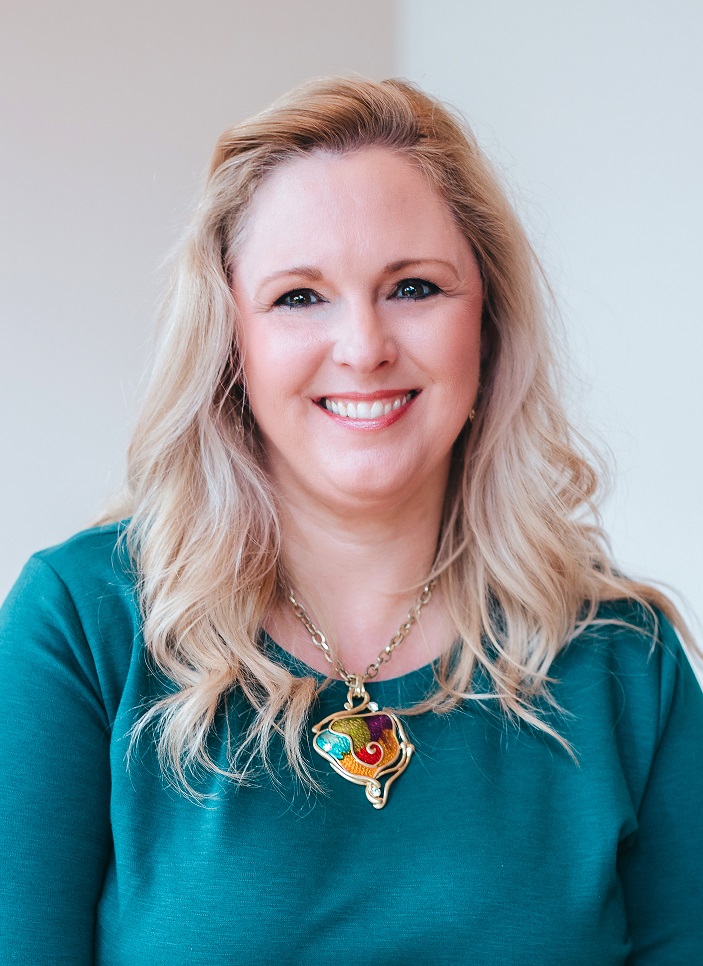 DeCarla Anderson, Transitioning from a 23-year career in managed health care to pursue her dream career in real estate, DeCarla Anderson hit the Dallas real estate scene as a Realtor® in October 2013. DeCarla grew up in the historic area of Dallas known as Oak Cliff, where she still resides today. Since purchasing her first home in 1995 and selling it six years later, she has a true passion for buying and reselling properties with a fondness for all things mid-century.

She says, “I purchased my first mid-century home in 2001 and immediately became obsessed with rehabbing the 1952 ranch style home located in the Kessler Plaza Subdivision.” Having a profound background in art, DeCarla realized that beautifying homes and preparing them for their next owner was a mission she wanted to pursue and ultimately lead her to obtain her real estate license.

She states that “growing up in Oak Cliff, one appreciates culture, art, and people…art is everywhere you look in Oak Cliff and we have the friendliest neighbors.” Some of her fondest childhood memories include spending summers with her grandmother, who lived on Oak Cliff Boulevard, riding her bicycle around the Sunset Hills neighborhood, and trips to Aunt Stella’s Sno-Cones for a summertime treat. As a local girl, she attended Williamson Preparatory School, Lida Hooe Elementary, and W.E. Greiner Middle School, which prepared her to attend Arts Magnet High School, now known as Booker T. Washington High School of the Performing and Visual Arts.

Since becoming a Realtor®, DeCarla began assisting friends and neighbors with various real estate transactions and has quickly grown her business based on referrals. DeCarla is very personable, professional, and sincerely cares about her clients’ needs. She works with both sellers and buyers ensuring each client’s goal is met. She is knowledgeable about current real estate trends and will shoot straight on what needs to be done to get her client’s contract written and accepted or property sold. She uses her knowledge, in conjunction, with a Bachelor’s Degree in Business to ensure that her clients receive the best of the best.