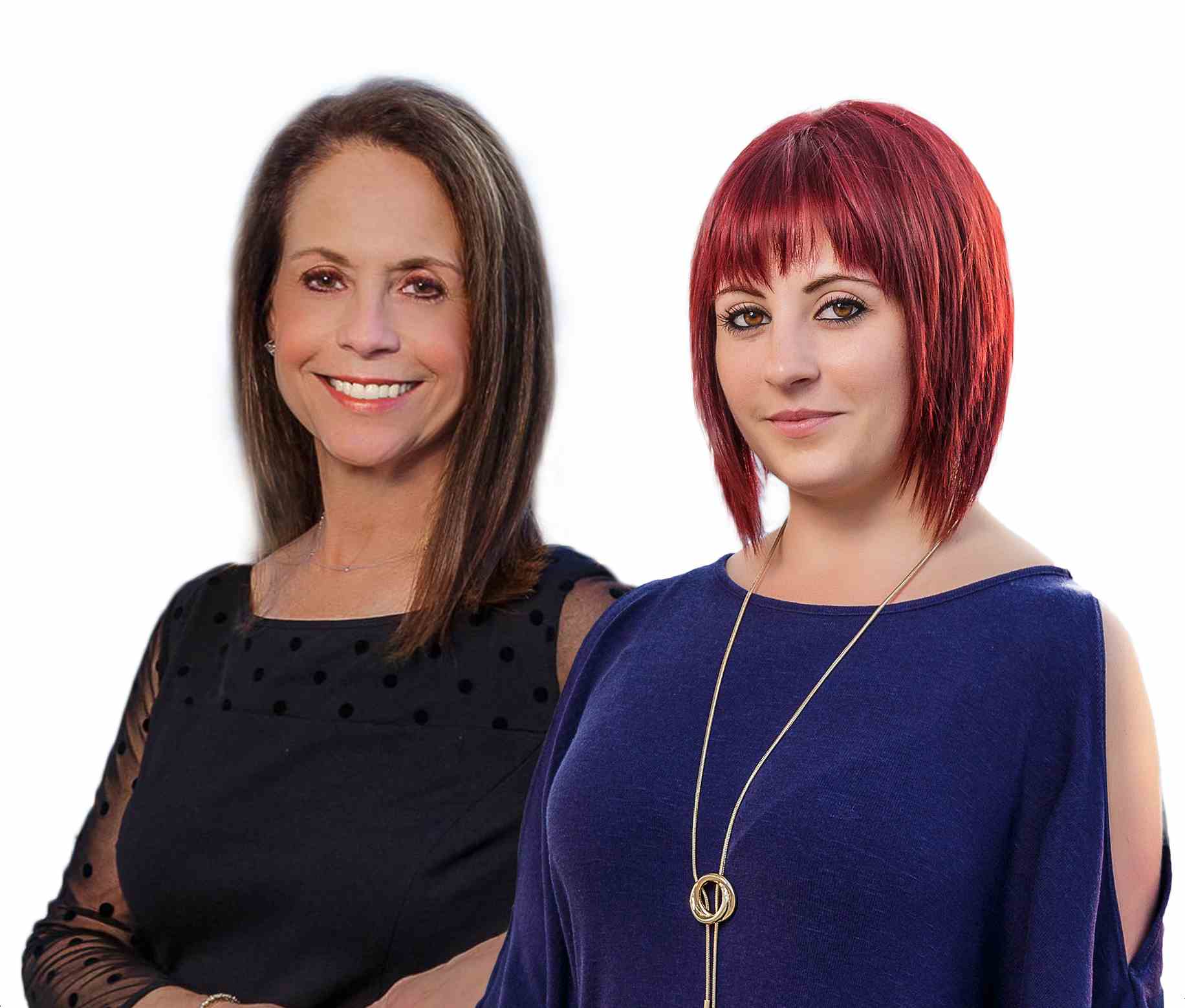 Diane Gruber has been in real estate since 1978, so Becky Gruber literally grew up in the business. This mother-daughter team brings a multigenerational and multidisciplinary approach to real estate.

Diane majored in real estate and management at SMU. She began her career in the relocation domain, ultimately becoming the relocation manager for one of the largest companies in Dallas.

Having worked with numerous high-profile clients, Diane knows the importance of confidentiality. She listens to her clients and always put their needs first, sometimes even advising them that staying put is their best option. It is always about the client, not about closing a transaction.

Becky started working in real estate in 2008, assisting Diane with administrative duties and open houses. A Dallas native who has lived in Allen and McKinney as an adult, she became a licensed agent in 2010.

Following a year’s sabbatical in New Zealand, she renewed her license and teamed up with Diane as a full-time agent. Becky helps bring a fresh perspective and new ideas to the business.