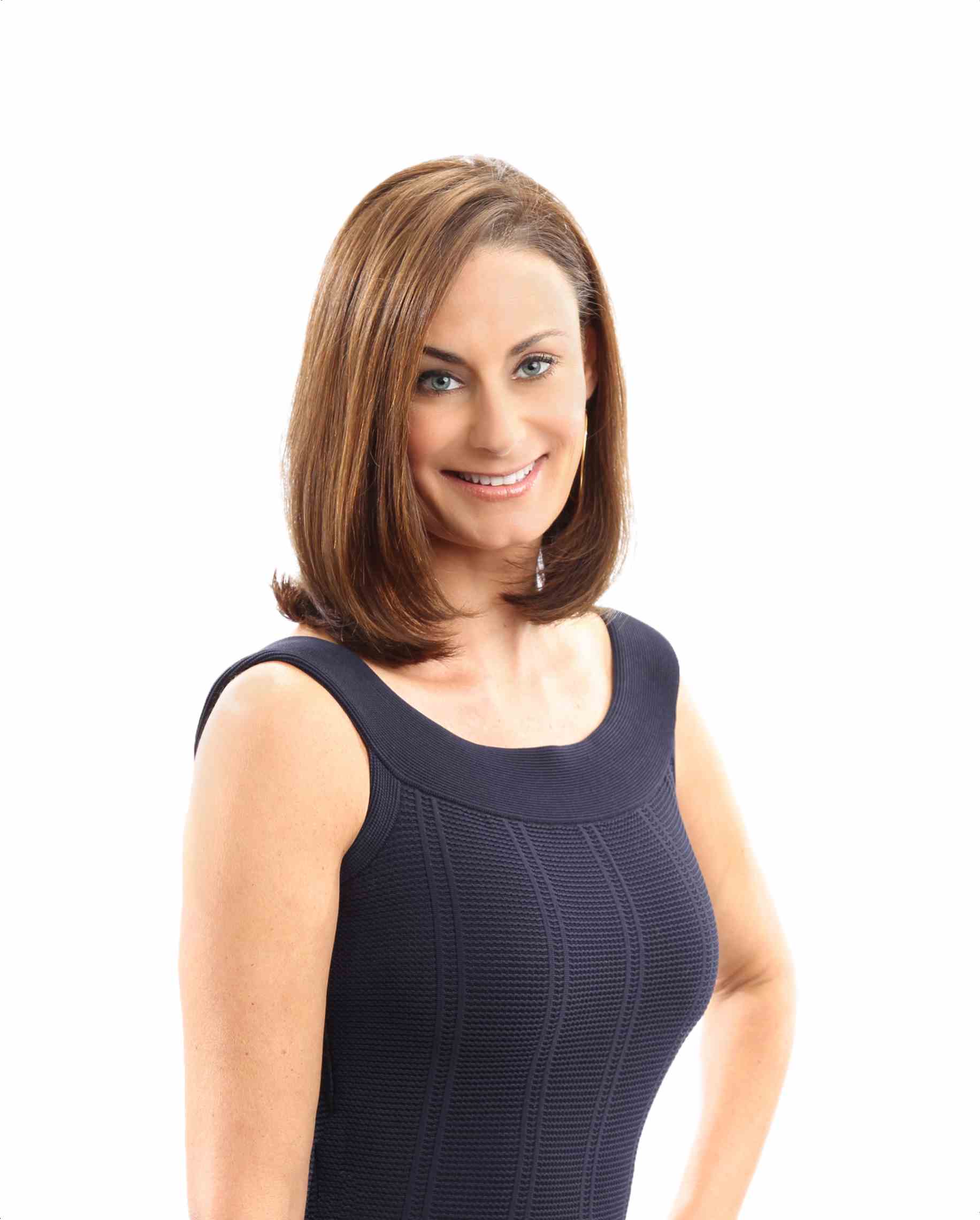 Originally from Miami, Susan has resided in Dallas for over 20 years.  After receiving her degree in Communications and Advertising, Susan pursued a career in Marketing and Graphic Design before dedicating her time to raising her two children.

Eager to jump back into the workforce and to pursue the next challenge, Susan chose to focus her efforts on Real Estate.  Having built and purchased several homes over the years, she brings a wealth of knowledge to the table.

Susan has been an active volunteer over the years with both The Greenhill School and The Lamplighter School, where her children have attended.  Though one is now in college, she is well-versed in area educational opportunities, both private and public. Susan has served in several different capacities for the Parents Association and has chaired events and been a leader on several projects for National Charity League.  In addition, she has enjoyed volunteering at the Dallas Children’s Advocacy Center and the SPCA.

Susan loves meeting and getting to know new people.  She is professional and honest and considers every new interaction with clients an opportunity to excel in her chosen profession.  Susan specializes in Preston Hollow, Park Cities and North Dallas areas.