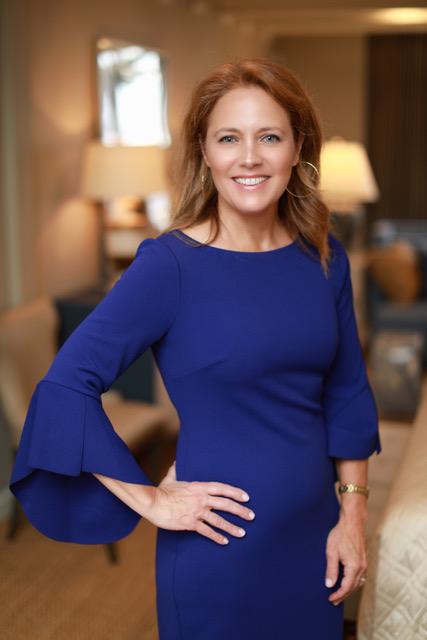 For real estate agent Tana Bishop Parsons, being a fourth-generation Dallasite certainly has its advantages.  Among many others, this heritage has given her personal, in-depth knowledge of the neighborhoods inside the loop and out. She has called this city home her entire life, and as a graduate of the Episcopal School of Dallas and SMU, she knows the private education landscape intimately, too.

During Tana's post-graduate years, she had the opportunity to work as Art Department Coordinator on several major motion pictures and television shows.  While working with notable actors as well as behind-the-scenes crew members, she learned the art and value of listening and responding to a variety of needs. She then transitioned to photographer and videographer/editor while focusing on her family, so she was able to hone her eye for beauty and detail as well.

Known for her integrity and energy, Tana can often be found giving to her community. You can count on her to provide eager service for your real estate needs.