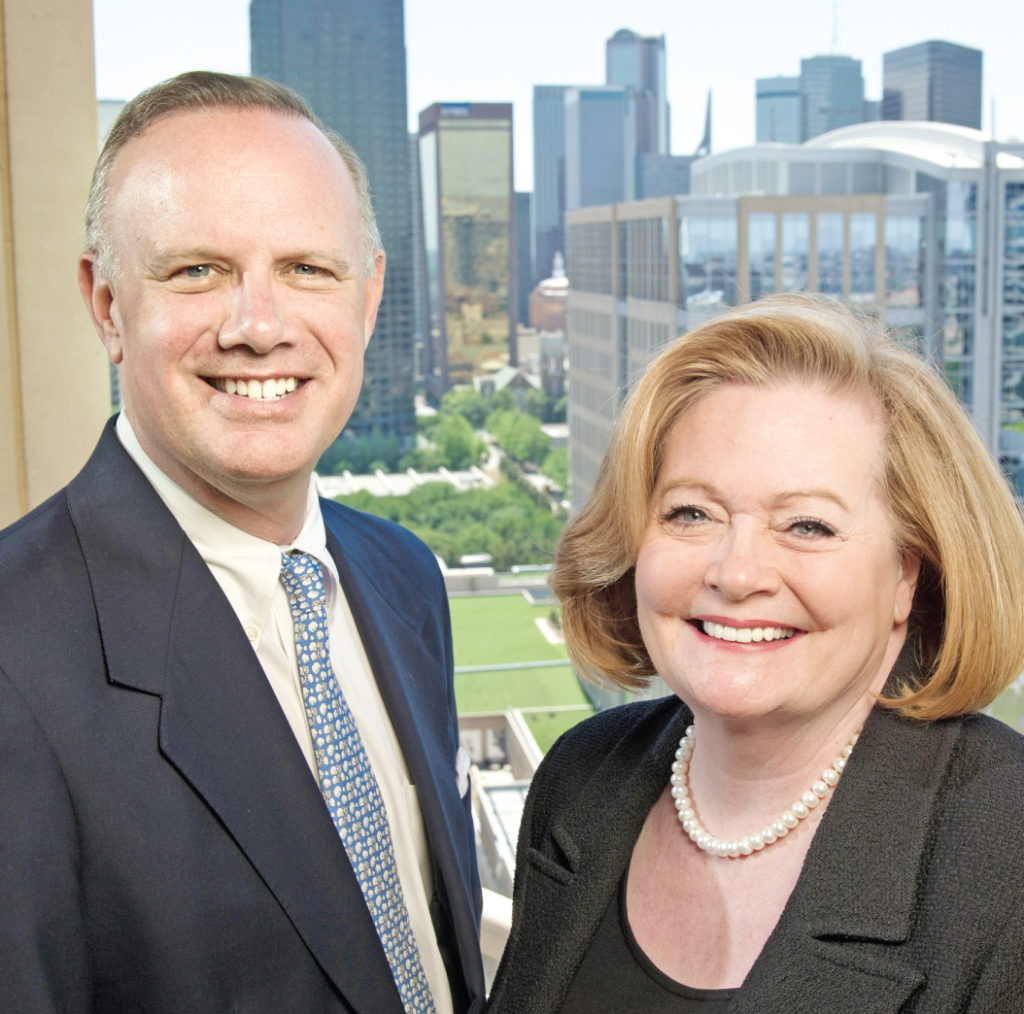 The following story was written by Stewart Lytle and appeared on the front page of the DFW Real Estate Finder section of The Dallas Morning News on Sunday, May 19:

The high-rise lifestyle has become increasingly popular as long-time Dallas residents and newcomers seek the excitement of the Arts District, the new Klyde Warren Park and the convenience and security of high-rise living.

When Avi Zisman, the CEO of Luminator Technology Group, moved from Toronto, Canada, he lived in a single-family home in Far North Dallas. A widower at the time, Zisman often spent his evenings alone. In his neighborhood, “the sidewalks were rolled up by 6 p.m.,” he says.

Like many baby boomers, Zisman grew up with a strong sense of community. He wanted to meet new people and loved the idea of walking to nearby restaurants and entertainment.

He is not alone. The lifestyle has become increasingly attractive as both long-time Dallas residents and newcomers choose to move into high-rise residences in Uptown, downtown and Turtle Creek. Uptown is now one of the most densely populated areas of the city, as evidenced by the growing ridership on the McKinney Avenue Trolley. Phil Cobb, the trolley’s Godfather, says ridership may hit 600,000 this year as it expands into downtown.

“There are no barriers today to selling the large single-family home and moving to a high-rise,” says Dave Perry-Miller, whose real estate firm is one of the most active in the Park Cities, Preston Hollow and Lakewood markets.

When The Residences at the Ritz-Carlton opened in Uptown, Zisman was its first resident. He loves living close to restaurants, the Winspear Opera House, museums and walking to American Airlines Center.

“The people here are so friendly. They adopt you,” Zisman says. He even met his new wife at the Ritz.

Sharon Quist, a Realtor with Dave Perry-Miller & Associates who has sold many Ritz condominiums, says people enjoy the high-rise lifestyle more than they expected. As a result, they are selling their vacation homes and spending more time in Dallas. “They have found a community of people they enjoy,” Quist says.

A group of Ritz residents is planning a trip to France. They have dinners together at restaurants and breakfast as a group once a month. They even had the hotel staff cater a park picnic.

Zisman liked the high-rise lifestyle so much he keeps moving up. He started with a 1,626-square-foot unit. Now in his fourth unit at the Ritz, he is living in 2,616 square feet.

And that is not unusual. Out of the 69 units at the Ritz, 17 owners have moved to larger spaces within the building. Quist says the inventory of available units has been very low. Currently only 12 are listed for sale, ranging in price from $600,000 to $3 million. The demand is such that Quist sold two units last month on the day they were listed.

Emily Ray-Porter, a real estate agent with Dave Perry-Miller & Associates, is also seeing more desire for turn-key living than ever before. “From urban professionals to empty nesters wanting to lock and go, the benefits and amenities of the high-rise lifestyle are very appealing,” Ray-Porter says.

Stephanie Ross, who lived in a single-family home for 36 years, moved to the Ritz 15 months ago. “I just love it. It is easy,” Ross says. And she finds it safe. “When I close my door, nobody can get in.”

Does she miss her North Dallas home? “I have never looked back,” she says.

Stewart Lytle (stewart_lytle@yahoo.com) is a freelance writer who divides his time between Dallas and Newburyport, Mass.