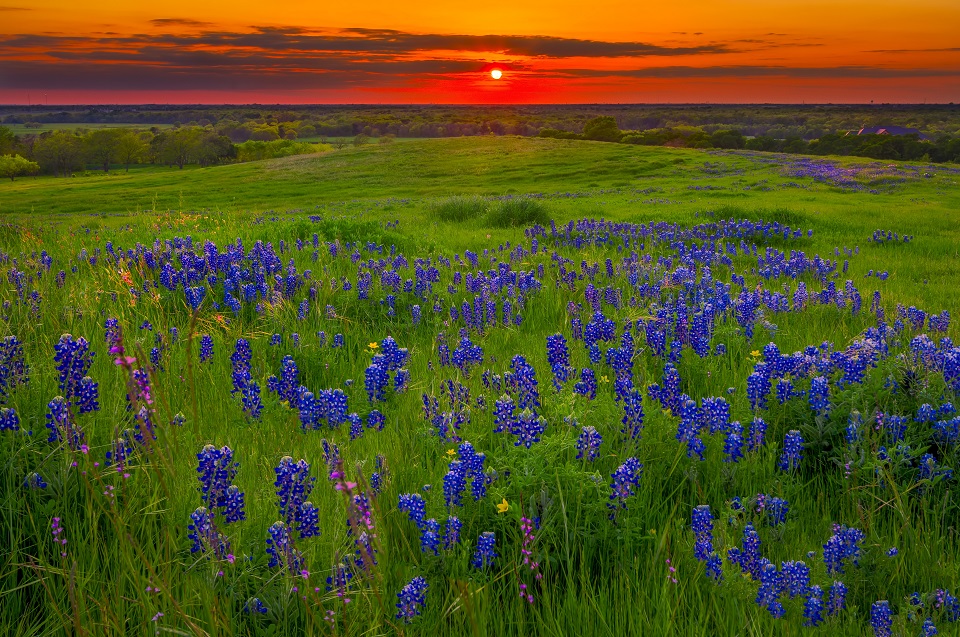 The good news just keeps coming for the Lone Star State. Texas is home to the Top 4 U.S. metro areas when ranked for best performance during the recession and the subsequent recovery. That’s according to the Brookings Institution’s Metro Monitor, which tracks the performance of the 100-largest U.S. metro areas in four indicators — jobs, unemployment, output (gross product), and home prices. Click here to delve deeper into each metro’s performance during the recession and during their recovery.