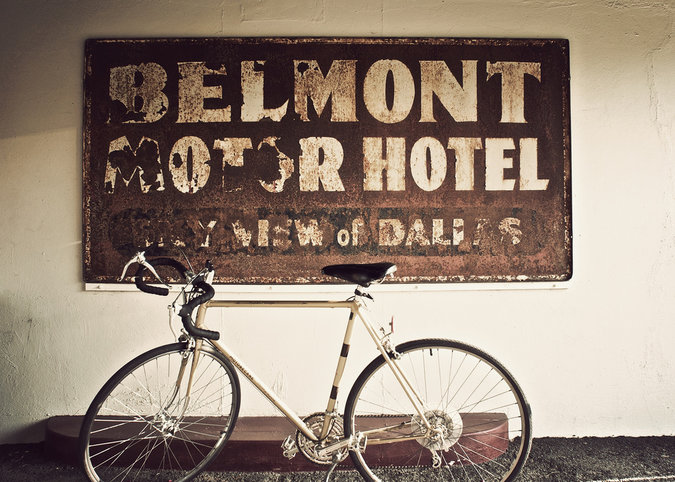 You’d be hard pressed to find an area of Dallas where people love bicycles more than North Oak Cliff. So the neighborhood’s residents will be delighted to know that the agenda for Thursday’s City Plan Commission meeting includes the addition of bike lanes to Beckley Avenue between Interstate 30 and Zang Boulevard. The stretch of Zang between Beckley and the Trinity River would also get bike lanes — also known as “a cycle track” or “protected bicycle facility” — under the proposal. The embedded document has more details and illustrations.