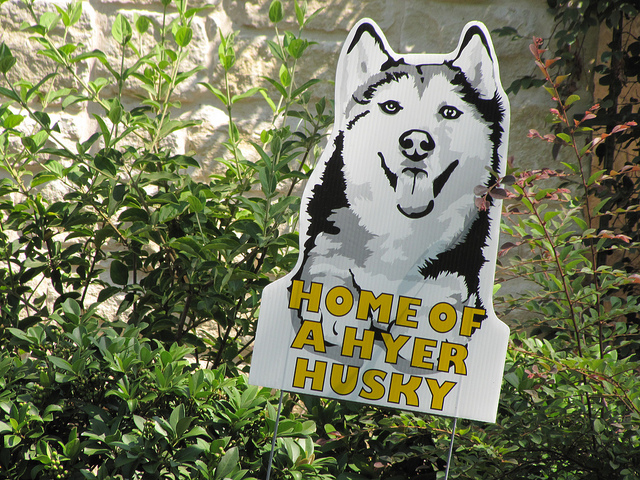 If voters approve the bond issue, a new elementary school would be built in the Hyer attendance zone.

In the 100-year history of Highland Park ISD, there’s never been a proposed bond issue worth more than $100 million. But that milestone will almost certainly be eclipsed this fall, because the district’s Facilities Committee last night presented a $358 million bond proposal to the Board of Trustees.

Nearly $140 million would go toward elementary schools. Three of the four existing ones — Bradfield, Hyer, and University Park — would be rebuilt one at a time. During those construction periods, each school’s student body would occupy a new elementary school that would be built on land currently owned by Northway Christian Church. That’s why $45 million worth of the proposal is earmarked for land acquisition.

Trustees will decide the exact amount of the bond issue, and that decision won’t happen until after the new superintendent officially starts on June 22 and after trustees hear residents’ concerns at a to-be-announced series of public forums. The ultimate decision will then be made by Highland Park ISD voters in November.

Here’s a look at how other bond elections have gone in Highland Park ISD in the last 25 years:

* Divided into a menu of three propositions