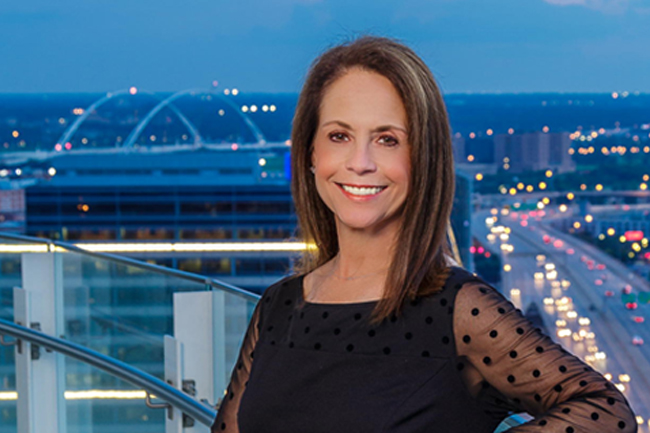 “Diane is what I would call an agent’s agent,” Misko says. “She began her career in real estate in 1978 and brings with her a thorough understanding of all aspects of the industry. She has perfected her marketing and lead generation techniques, and knows how to work effectively with clients. With her even temperament, positive outlook and exceptional people skills, she can pass this extensive knowledge along in a productive way to her up-and-coming agents. Conversely, Diane has much to offer even the seasoned agents who already respect her, having worked alongside her for years.”

Gruber majored in real estate and management at SMU. After graduation, she began her career in the relocation domain, ultimately becoming the relocation manager for one of the largest companies in Dallas. Having worked with numerous high-profile clients, she blended flawlessly into Dave Perry-Miller Real Estate’s unique culture because of the prioritization she already placed on discretion and confidentiality. Gruber has also been a consistent Top Ten Producer for the company, including earning this status again for 2016.

“Her teammate and daughter, Becky, will prove a powerful influence for helping Diane keep the Dave Perry-Miller brand top of mind,” Misko continued. “She understands the mindset of young buyers, who make up a large percentage of those in the market today. I believe this office will reach even greater heights with Diane at the helm.”

“I am looking forward to my new role as manager of our flagship office,” Gruber says. “It is a great office filled with great agents!”