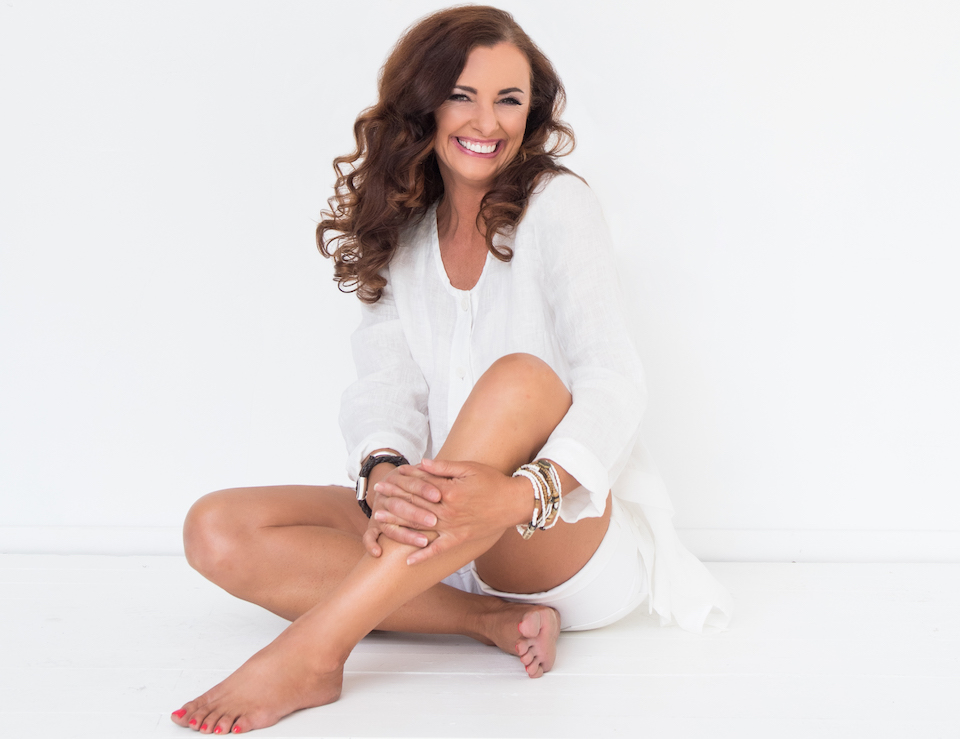 Henda Salmeron is no stranger to the spotlight.

After first being diagnosed with breast cancer nearly 10 years ago, Salmeron made sure not to fade away as her health spiraled out of control. Through treatment and recovery, the breast cancer and heart attack survivor became a champion for women’s health, eventually helping to pass her own law in 2011.

Henda’s Law — as it is officially known in Texas — requires medical providers to inform women if they have dense breast tissue, which could hide abnormalities, and to tell patients if more advanced screening is needed.

Salmeron’s story was covered locally and statewide. Her law led to a “23-fold increase” in the number of MRIs within two years after its implementation, according to a study by Baylor Medical Center. 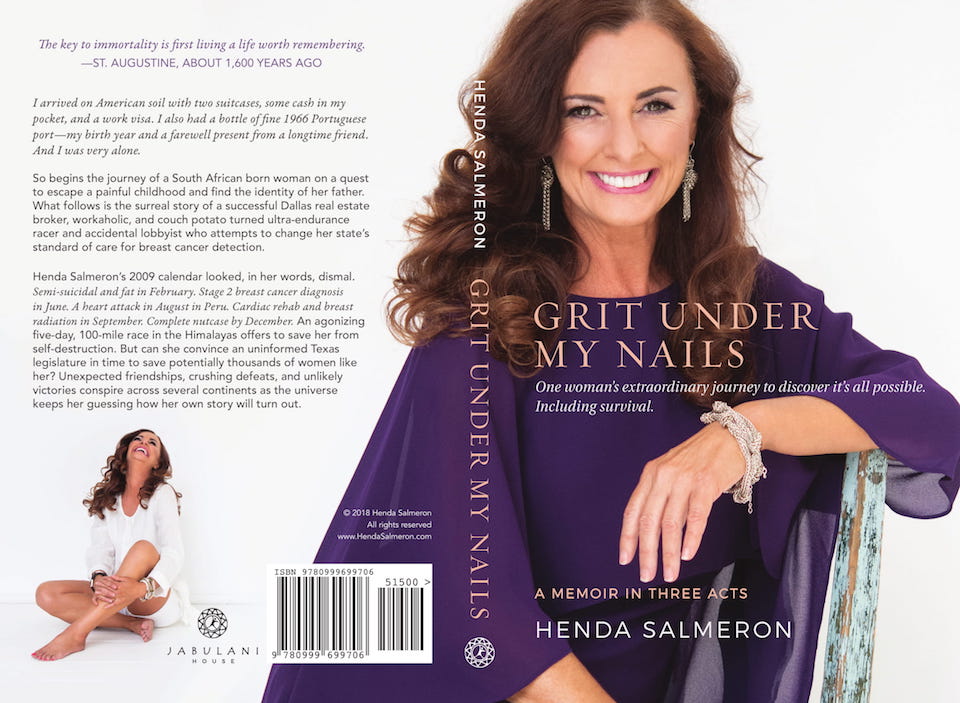 Salmeron knew that there was more of her story to tell. Earlier this year, Salmeron published her autobiography, “Grit Under My Nails: A Memoir in Three Acts,” which chronicles her life before, during and after her life-changing mammogram.

She is now back in the spotlight, recently speaking with CBS 11 about “Grit Under My Nails,” as well as the future of Henda’s Law.

Learn more about Salmeron at bit.ly/hendasalmeron.