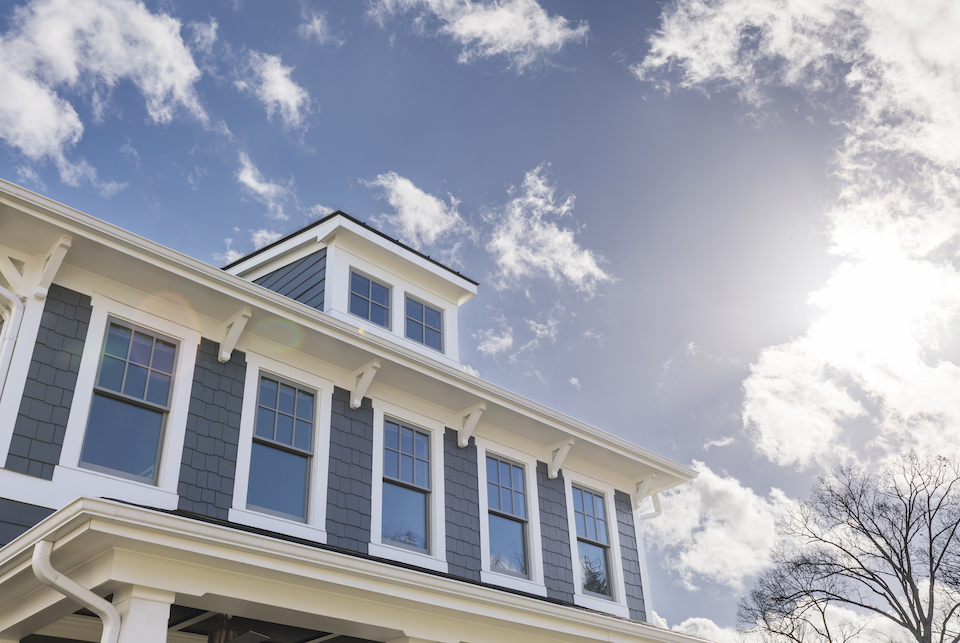 Brown reports North Texas home sales jumped 10% in February — the second month in a row of double-digit percentage sales increases from a year ago.

So far in 2020, home sales in North Texas are up 14% from the first two months of 2019, according to data from the Real Estate Center at Texas A&M University and the North Texas Real Estate Information Systems.

Near record low mortgage rates have given homebuyers a boost, causing property purchases to surge in the past few months.

The sharp increase in sales caused a drop in home inventory. At the end of February, 20,723 single-family homes were listed for sale with real estate agents in the more two dozen counties included in the survey. That’s a decline of 5% in the number of homes on the market in the area.

With mortgage rates so low, the outlook for home sales in the coming months is strong.

The number of pending home sales in the area — properties under contract but not yet purchased — was up 15% in February from a year ago.

“The stunning decline in mortgage rates has stimulated both the new and existing housing market thus far in 2020,” said Ted Wilson, principal with Dallas-based housing analyst Residential Strategies. “Inexpensive financing costs will remain a stimulus for housing — and it is likely that rates will remain very low for some time.” 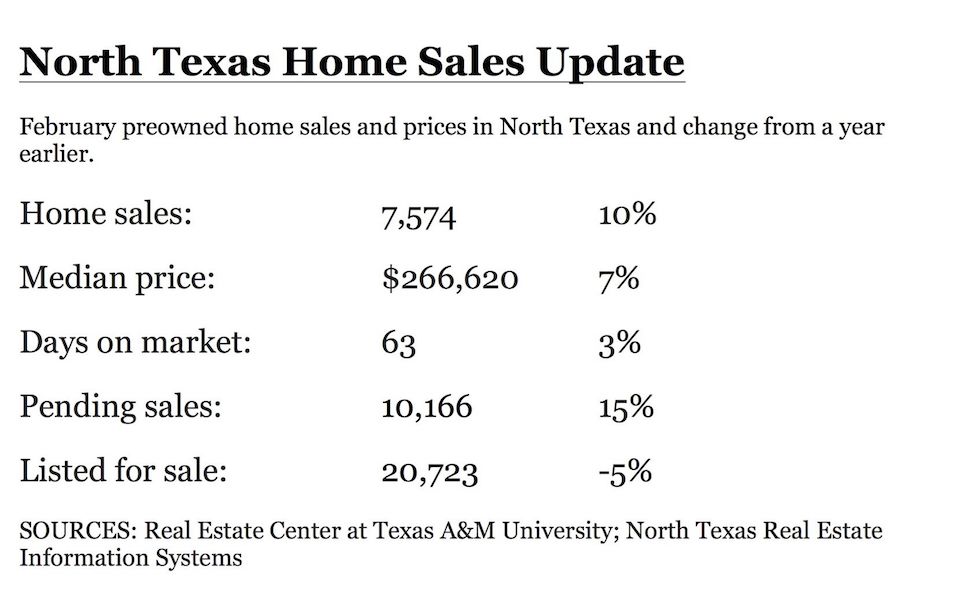