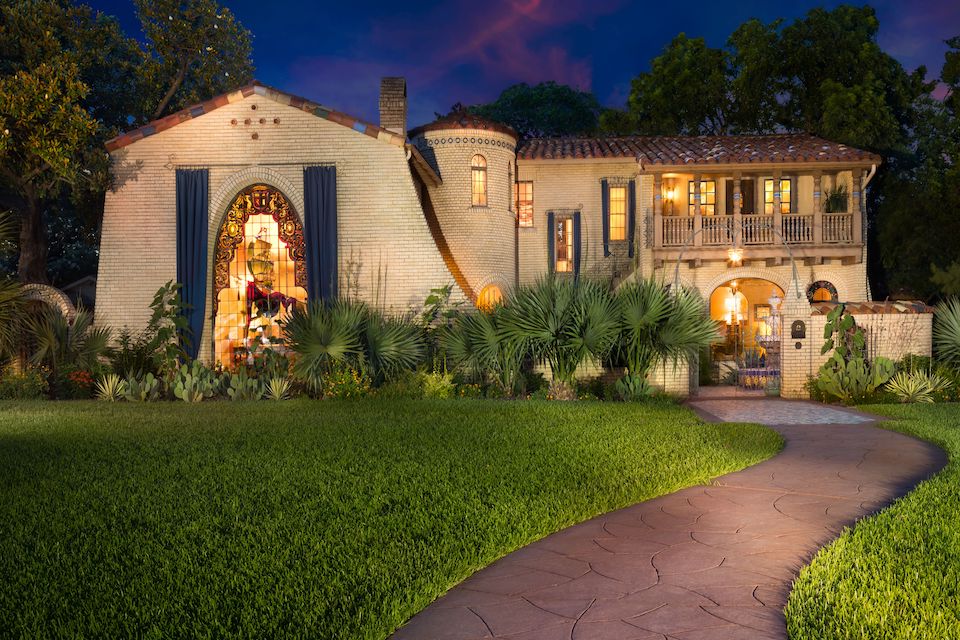 Attending a festival is a must for the fall season. Don’t worry about finding one, because Lakewood Early Childhood PTA is hosting this year’s 43rd annual Lakewood Home Festival, co-sponsored by Dave Perry-Miller Real Estate. The community-wide festival commemorates the historical and architectural presence in the neighborhood.

The houses featured at the festival this year are designed by noted architect Clifford Hutsell. Along with the classic homes of Lakewood, modern homes will be featured in the tour, as both styles continue to attract growing families to the community. In addition, attendees will have the chance to take a tour of the newly renovated Lakewood Elementary School.

The Lakewood Home Tour will kick off with with our sponsored auction party Friday, Nov. 8 at 7 p.m. at the Omni Hotel. The party generates a portion of the overall Home Festival funds through ticket sales, and through a silent auction, thanks to the help of local businesses and community partners.

“Keep Calm and Lakewood On” kick off auction party sponsored by DPMRE:

Tickets are available online at lakewoodhomefestival.com, in person at Comerica Bank, Talulah & HESS, and Snowbaby, as well as each home during the tour hours. The school will only be open to the public on Nov. 9.

Nothings says you love your neighborhood quite like agreeing to co-chair one of its largest, most anticipated events. Dave Perry-Miller Real Estate Agent Skylar Sutton Champion is overseeing this year’s Lakewood Home Festival, and it promises to be one of the best yet. (She has also bravely signed on for next year!)

The theme for the 40th Annual home tour is “Explore Lakewood.” Champion says the six houses on tour will be ready come the weekend of November 12. She has been working tirelessly on the home tour, in addition to her jobs as mother and top-producing real estate agent.

“Typically home tours tend to focus on interiors, and we certainly will,” Champion said. “The theme we chose this year is a nod to Lakewood’s unique setting in this city – the mature trees, the rolling hills, the creeks and lake views — so we’re highlighting several houses that have seamlessly incorporated these natural surroundings into their aesthetic.”

Among her many responsibilities, Champion helped select the homes on this year’s tour. She previewed several contenders, and along with her committee, decided which met the general theme and pre-determined criteria. Finalists run the gamut from a 1927 Dutch Colonial Revival to a 2016 Southern Luxe Farmhouse.

“It’s been so much fun being on the inside the last couple of years, working towards a common goal to raise money for local schools and organize something our whole community loves and looks forward to year after year.,” Champion said. 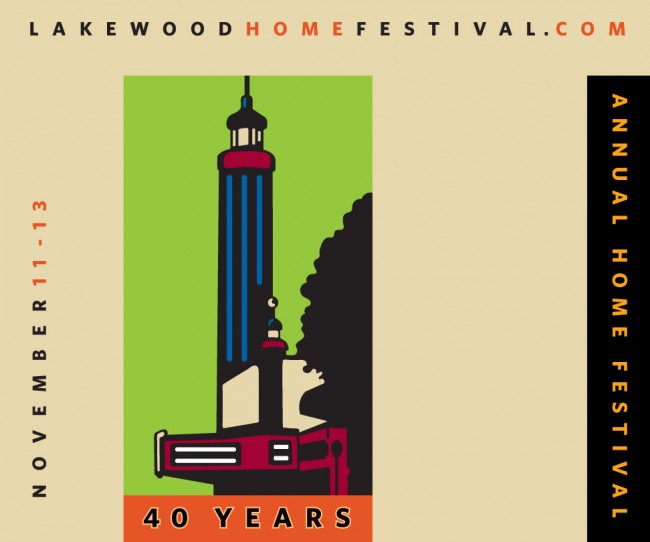 As an 8-year resident of Lakewood, Champion wholeheartedly believes in all it has to offer today’s residents and families.

“We consistently have some of the best schools in Dallas,” she said. “It’s my honor to help raise money for the schools my own children will soon attend: Lakewood Elementary, JL Long Middle School and Woodrow Wilson High School. Last year, the event raised $187,000, and had around 2,000 people tour the various homes.. This year, we plan to top that, and I’m confident we will!”

“Incidentally, I love that my worlds are colliding in this event,” Champion continued. “My company has an office here in Lakewood, and has been involved in the home tour’s success for the last few years. Once again, they will sponsor the Auction Party on Friday night and the Candlelight Tour on Saturday night.”

Champion is a member of the Heather Guild Group of Dave Perry-Miller Real Estate, and has recently been named among the Top 25 Producers in East Dallas by the Lakewood Advocate, and a Top Producer/D Best Real Estate Agent by D Magazine.

On Tour This Year

Everyone knows the old saying: “If these walls could talk.” For a minute, let’s imagine “these walls” are located somewhere within Dallas’ much-beloved Lakewood. Given the rich, nearly 100-year history of the neighborhood, it’s likely they have some very interesting things to say. Dave Perry-Miller Real Estate looks forward to helping give several of them voice this November as Underwriter and Title Sponsor of the Auction Party for the 2015 Lakewood Home Festival. 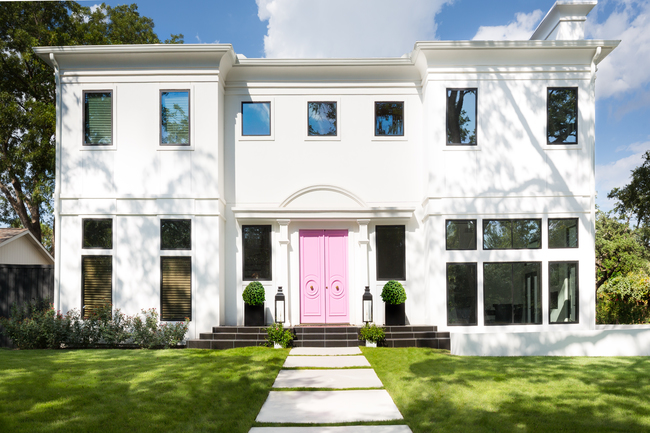 If you’ve ever driven by one of the seven homes on tour this year and longed to know its secrets — or even simply admired it from afar – this weekend will be the perfect opportunity to satisfy your curiosity. Fall is in full swing, and the holidays are on the horizon, making it a great time to enjoy them in all their seasonal splendor. 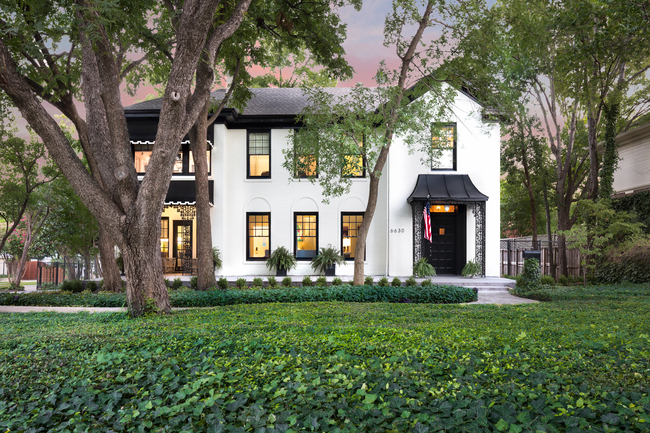 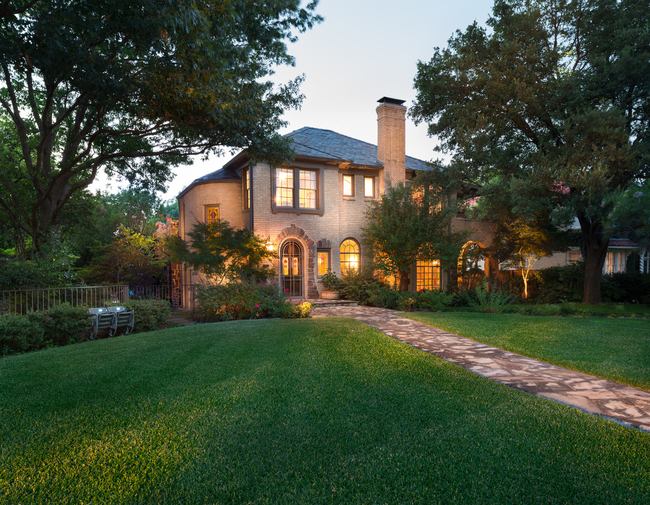 The theme of this year’s tour is “The Legacy of Lakewood,” honoring 75214’s architectural diversity. The featured homes range from a new build, crafted in a modern Hollywood Regency style, to an early ‘20s tudor, which has been painstakingly preserved down to the original light bulbs. Each and every one is a tangible reminder why so many seek to create their own history in this highly coveted corner of town. 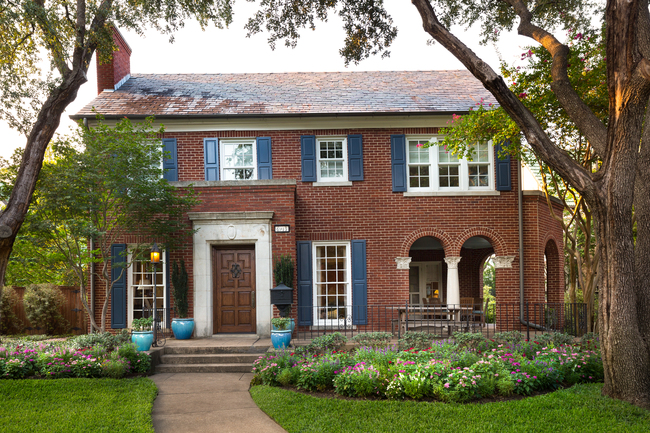 Because Dave Perry-Miller Real Estate knows intimately all that makes Lakewood so special to our city, we’re thrilled to once again help make the tour possible. 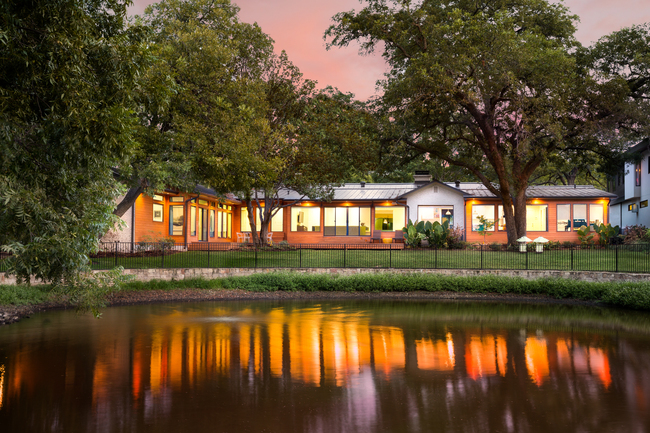 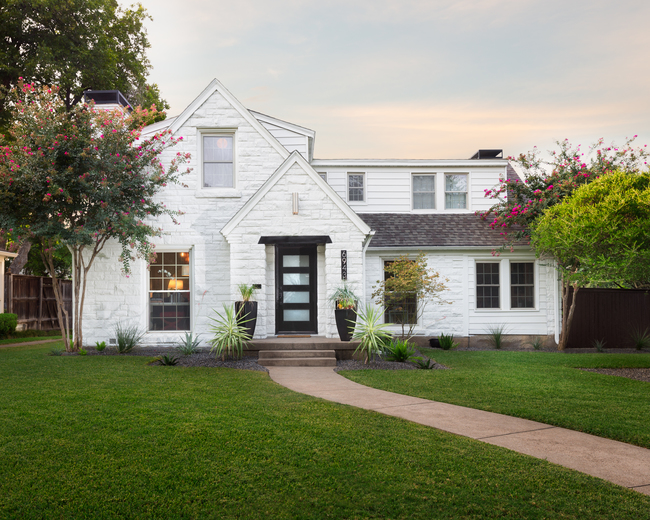 Last year’s festival was attended by close to 4,000 people and raised $155,000 for the three schools, setting a new record. We’re confident this year will be even more successful. Tickets for both the Auction Party and the Tour can be purchased online here. There is a discount for buying in advance.

Please make plans to join us and discover “The Legacy of Lakewood” for yourself! This year there’s even a special new candlelight tour Saturday night with a chance to meet the homeowners. 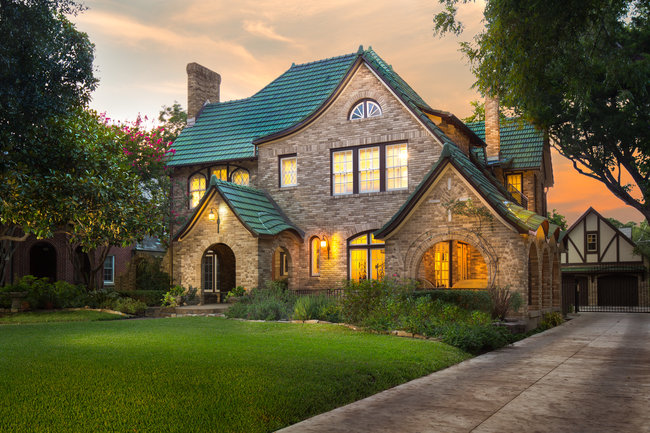