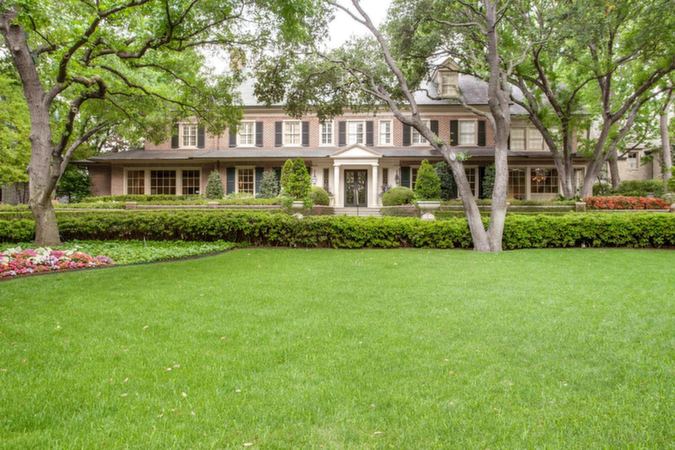 4205 Lakeside Drive is one of five house on the Homes for the Holidays tour.

The Armstrong Bradfield Preschool Association’s Homes for the Holidays Home Tour is back in business, once again with support from Dave Perry-Miller Real Estate.

Last year’s edition was canceled due to icy weather. Nonetheless, contributions from sponsors such as Dave Perry-Miller agents Jane Gordon and Christine McKenny added up to $78,000 being donated to Armstrong Elementary and Bradfield Elementary. Each school used half of the funds for instructional materials, books, technology, math manipulatives, and teacher workshops.

Gordon has been a Homes for the Holidays sponsor since her son was a kindergartner at Bradfield. He’s now a senior in high school.

“It has become a tradition for many of the tour attendees, both Highland Park ISD residents and those who come every year from outside of HP to support their grandkids’ schools as well,” Gordon said.

This is McKenny’s fourth year as a sponsor, but she’s been a member of the Armstrong Bradfield Preschool Association for seven years. The organization is open to families with children who are kindergarten age or younger and who live in the Armstrong Elementary or Bradfield Elementary attendance zones.

“It’s an incredible organization that is a huge selling point for the residents of Highland Park, as well as those of University Park who feed into the two HP schools,” Gordon said. “It provides a built-in social network for the preschool age children and their parents in the community.”

The Homes for Holidays tour has raised more than $575,000 for Armstrong and Bradfield over the years. Tickets are $25 and can be purchased at any of the five featured houses tomorrow.

FYI, if you’re looking for a house in Highland Park ISD, we can help. 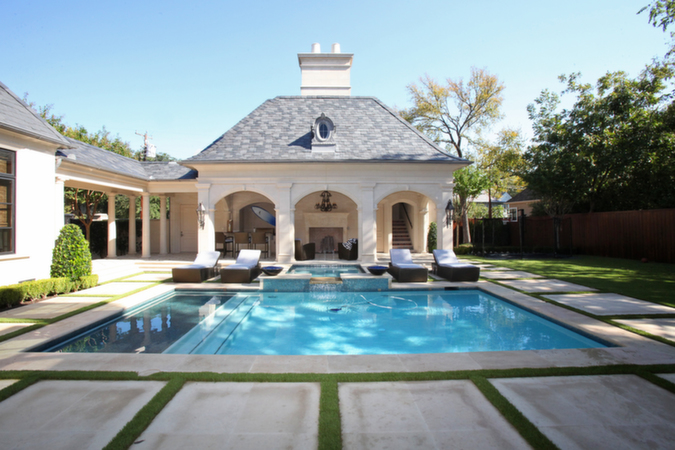