The best dads are known to do anything for their kids. Ged Dipprey of Dave Perry-Miller Real Estate’s Intown office is definitely one of those dads. He’s not only  a proud, involved parent,  but a successful real estate agent and a devoted resident of North Oak Cliff. So when an opportunity came along to wear those three hats at once, he jumped at the chance.

Monday, November 7, was the Sixth Annual Rosemont Dads Club Golf Tournament, held at the award-winning Stevens Park Golf Course. Ged along with Dave Perry-Miller’s Intown office served as the event’s Eagle Sponsor and was able to assist the organization in reaching their goal of raising over $5,000. The tournament supports efforts to bring athletics back to the local elementary schools (both Rosemont Campuses in North Oak Cliff). 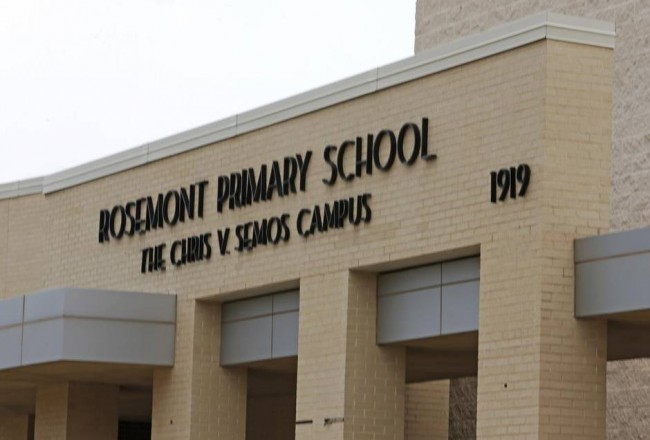 Ged’s wife, Lori, has been involved in the PTA and Ged has participated in or financially contributed to the Rosemont Dads Club for several years now. They chose to live in Stevens Park Estates over ten years ago (prior to kids) because they saw the potential in the public school.

“I’m the father of two Rosemont students  (Taylor, age 5 and Gavin age 8),  and we absolutely  love  our local school,” Ged said. “The dual-language program is fantastic and challenging, but living in a diverse community that honors each others’ cultural difference is also important to us as parents. The teachers and staff are great and the community support is unparalleled.”

“We both felt strongly that we wanted a public school option,” he continued, “and we got a strong sense that parent involvement here was high. The other big draw to the neighborhood was being within walking distance to our kids’ school. We absolutely love to walk the kids to school through beautiful Stevens Park Golf Course. It’s a wonderful way to get their day started and reminds us why we chose the natural beauty of Oak Cliff.”

In addition to solid academics, Gavin and Taylor are involved in Cub Scouts and Daisies and several sports. Ged sees the value of athletics for teaching his kids about physical health, teamwork and more. Playing in the golf tournament himself, along with other fathers, helps serve as a tangible example of this to them.

“This group of committed Dads,” Ged said, “have come alongside the PTA to provide financial support to them and to enrich the students’ lives with sports-oriented programs that encourage parent involvement.”

When the Dads’ Group first assembled, he said, they made a concerted effort to address a significant lack of sports-related equipment for the kids’ physical fitness programs. There just wasn’t a line item in their budget for the most basic things so they went out and raised the money to provide kick balls, soccer balls and jump ropes to use at recess.

“This quickly got my attention and I’ve been a proud supporter of this group ever since,” Ged said. 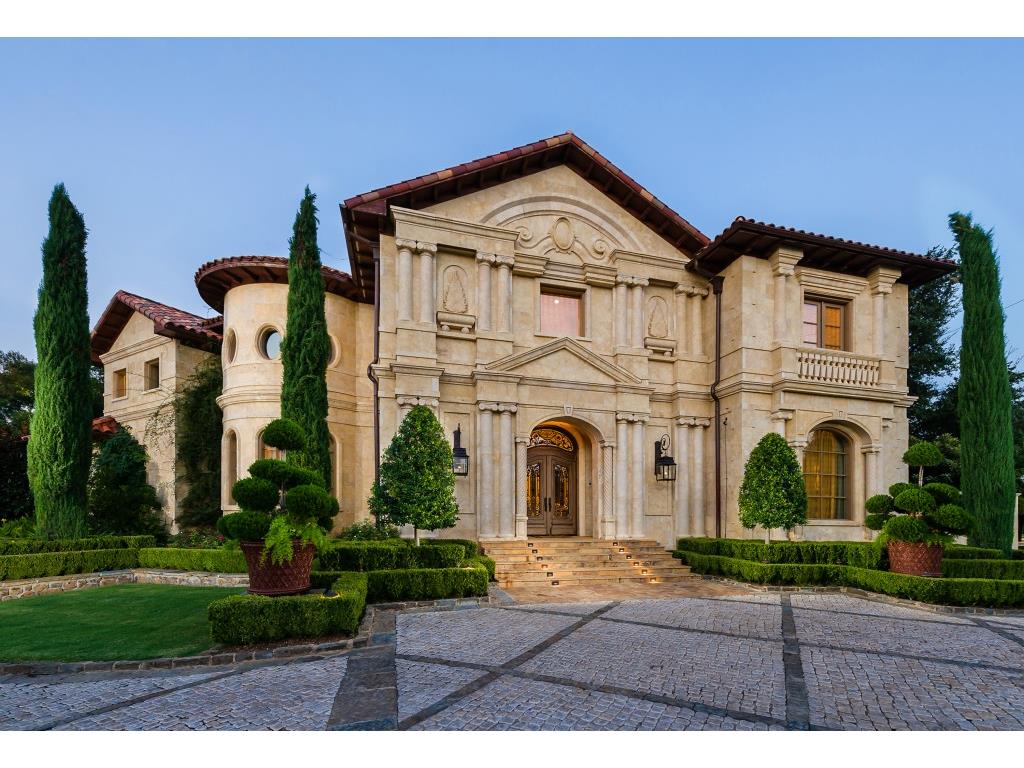 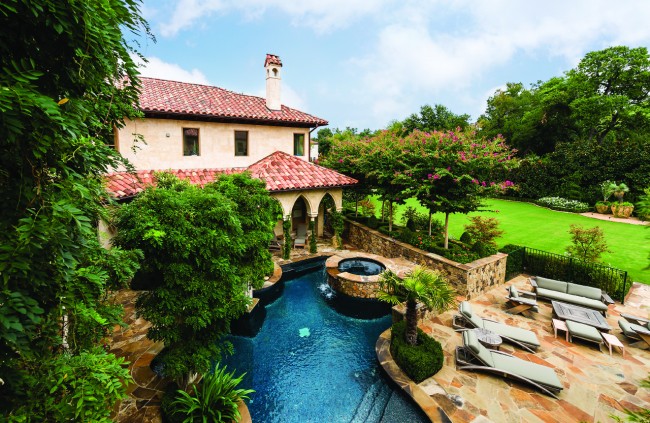 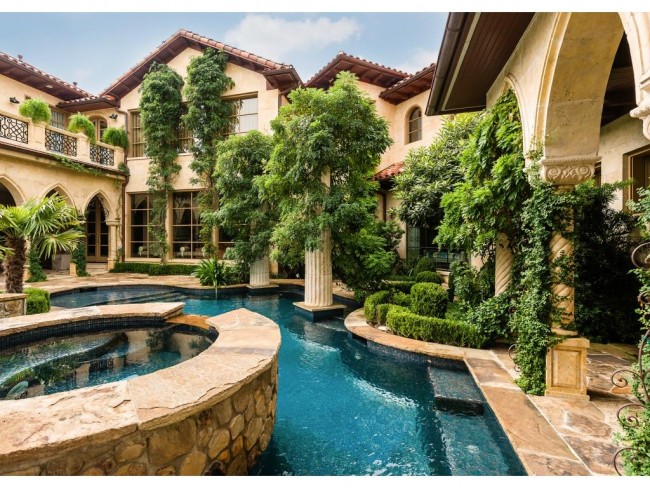 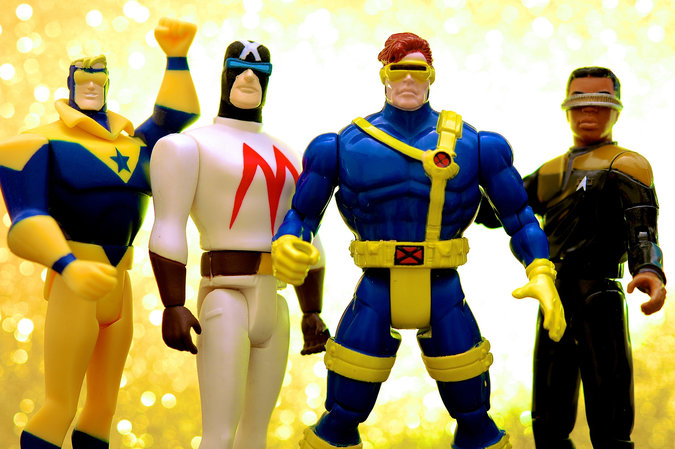 Community Partners of Dallas plans to fulfill the Christmas wishes of more than 10,500 neglected and abused children through its Toy Drive. At least 30 of those wishes will be granted by agents in our InTown Office, thanks to an effort spearheaded by Melanie Till, who has recruited more than a dozen of her colleagues to help organize donations that are being amassed at the Peacock Alley warehouse.

But some 1,000 wishes remain unfulfilled as of this writing, and the Dec. 12 deadline is a little more than a week away. If you’d like to join this heroic initiative by donating toys, money, or your time, contact Corinne Karp at 214-624-7588 or corinne@cpdtx.org.