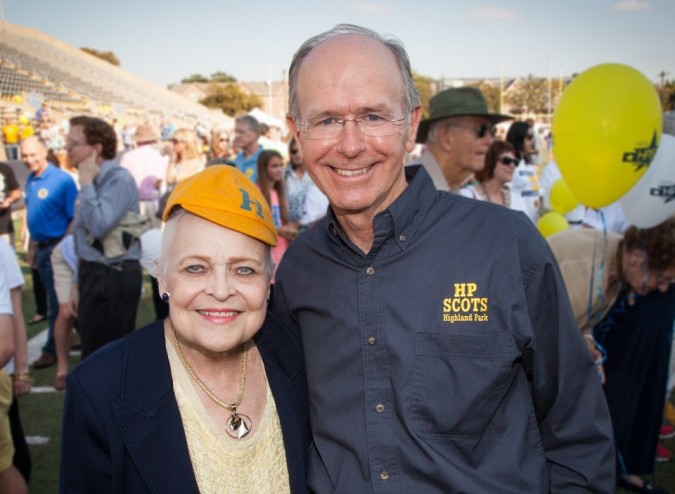 Dawson Orr, who has been the superintendent of the Highland Park Independent School District since 2009, announced Monday that he is resigning to become a professor at SMU. As The Dallas Morning News reports, Orr is leaving as HPISD prepares what will likely be the largest bond package in its history, because the landlocked district is running out of space for its growing number of students. Voters will weigh in on a slate of construction projects in November.

Because he is giving up the superintendent’s post, Orr must also move out of the district-owned house that comes with the job. If he’s looking for a place close to his new gig at SMU, we have a few suggestions.