Enjoy your weekend with Dave Perry-Miller Real Estate and our amazing agents at these properties. 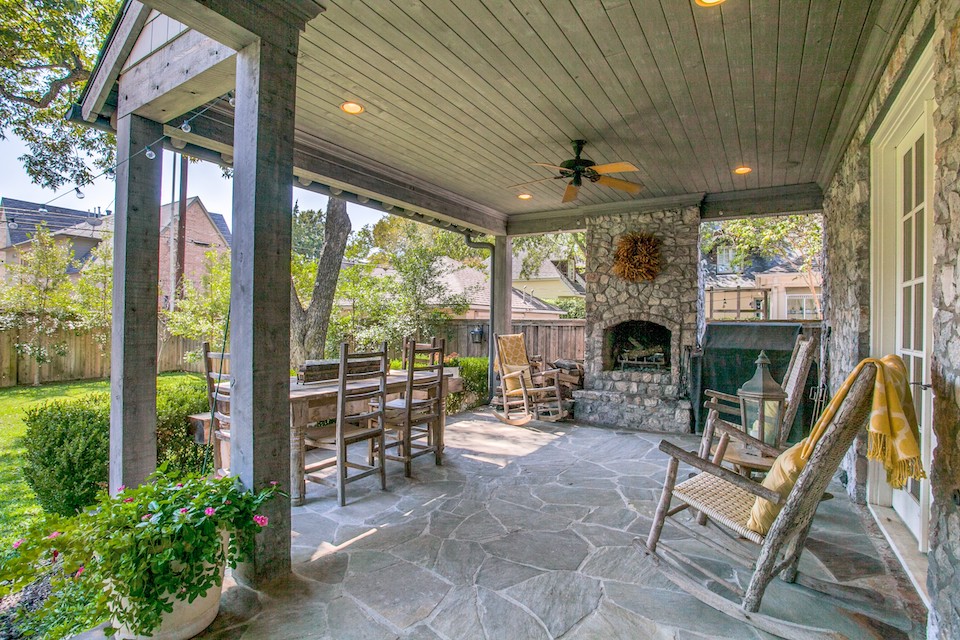 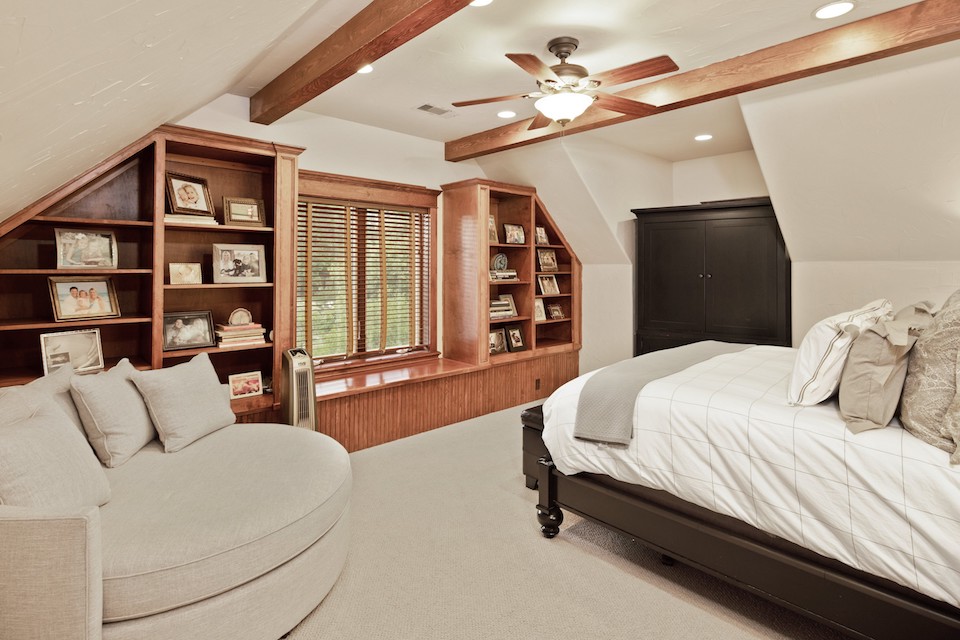 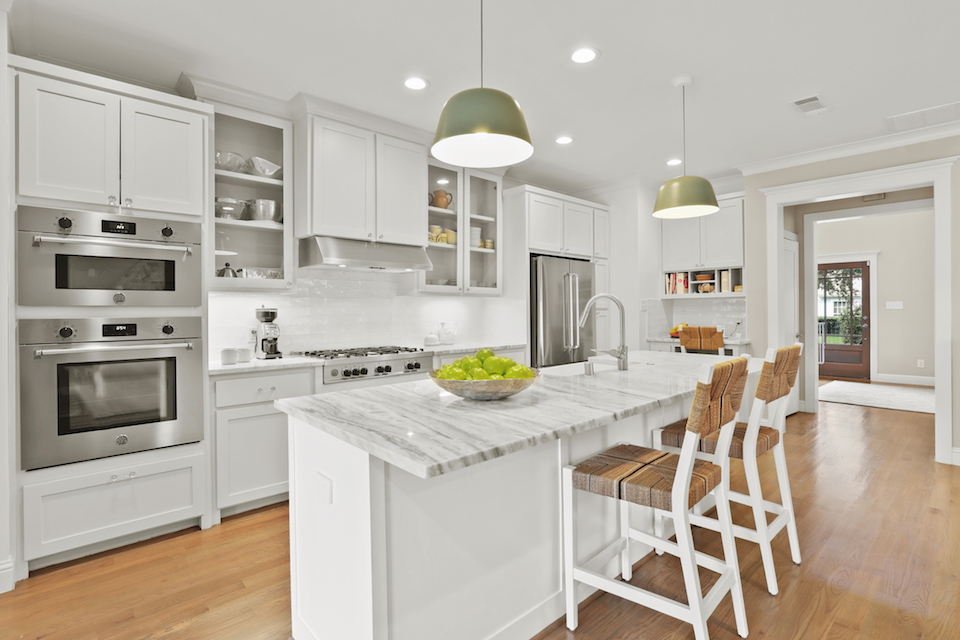 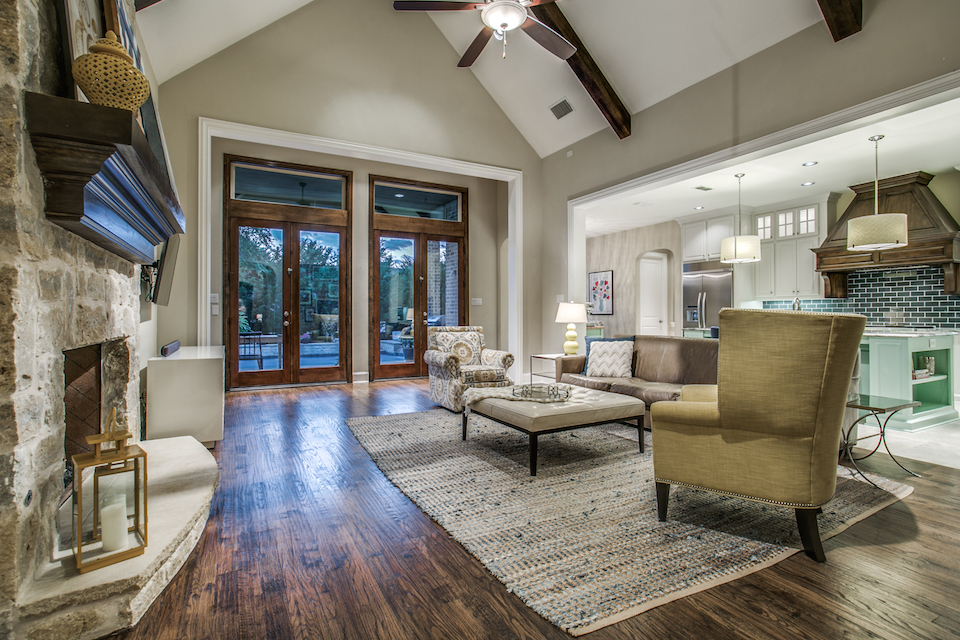 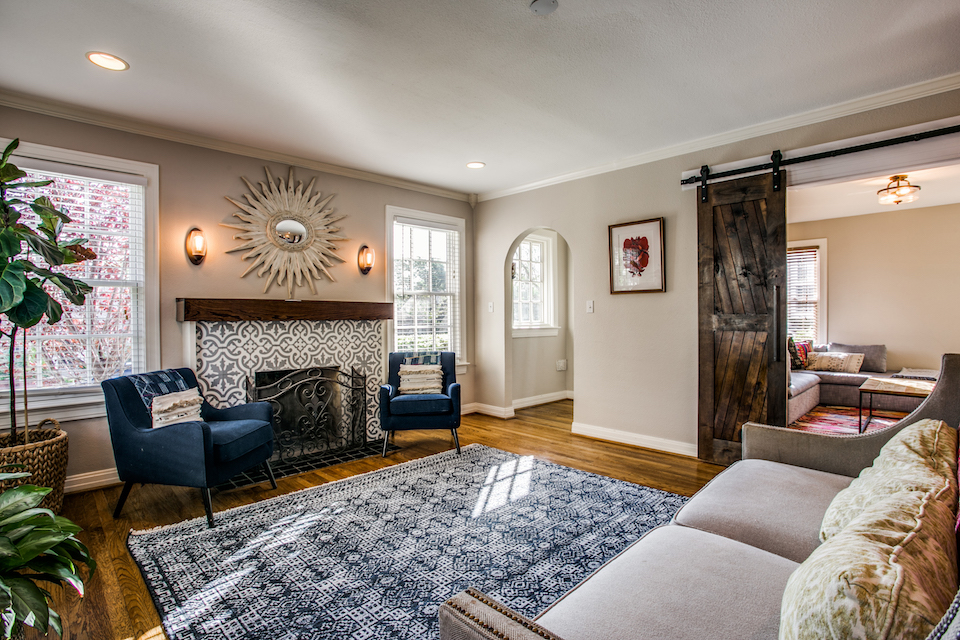 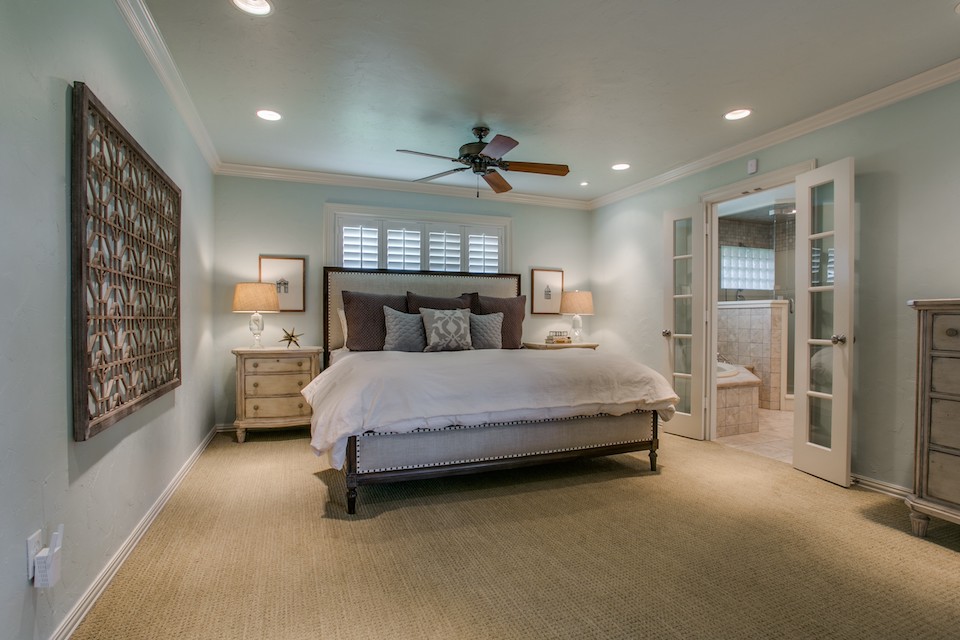 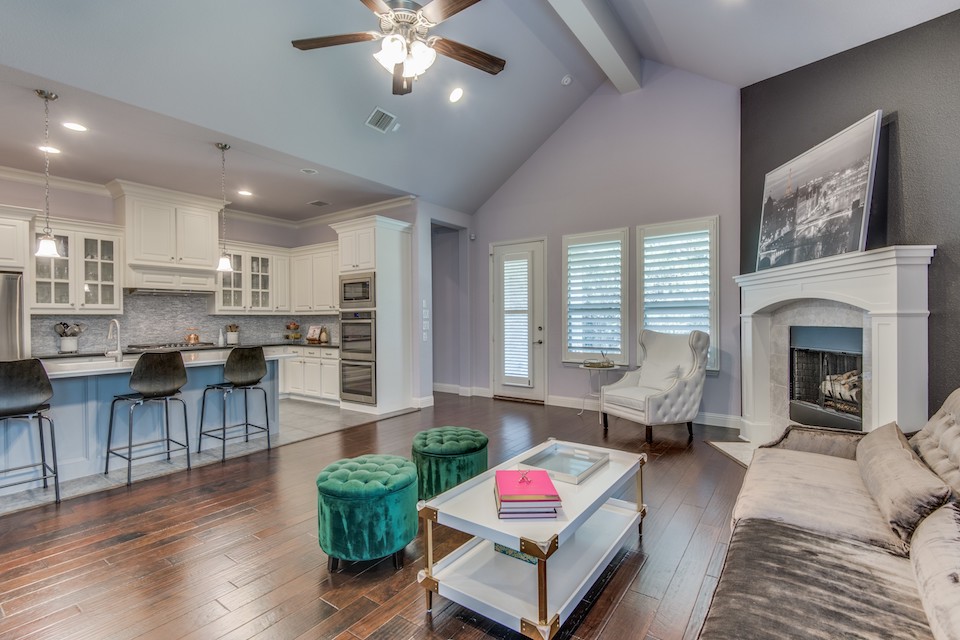 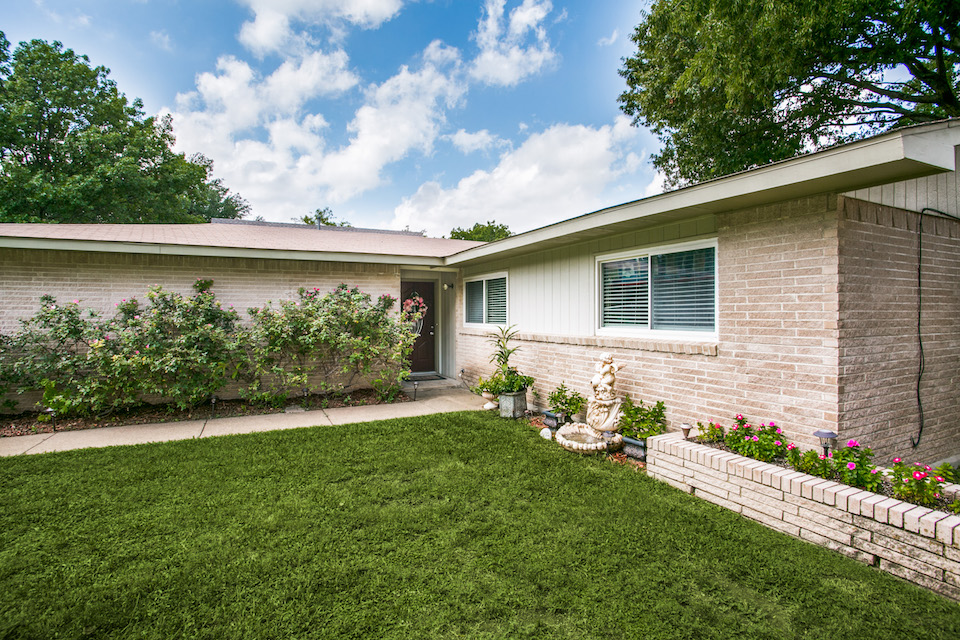 To view all our open houses and discover dates and times, visit openhouse.daveperrymiller.com.

As the Dave Perry-Miller Real Estate brand continues to grow its presence in the established urban neighborhoods of the city, the firm is also gaining ground in the northern suburban markets. Broker Associate Chad Schulin is making sure of that!

Chad recently closed on 5609 Preakness Lane, an estate in Plano’s elite Willow Bend Country. The 10,255 square-foot home had been on and off the market several times since 2011 with four different listing agents. Chad arrived with a fresh approach, implementing a unique marketing strategy which presented multiple offers, leading to a closing in 9 days from contract. The multi-market marketing campaign was highly successful in locating the right buyer for this  home. 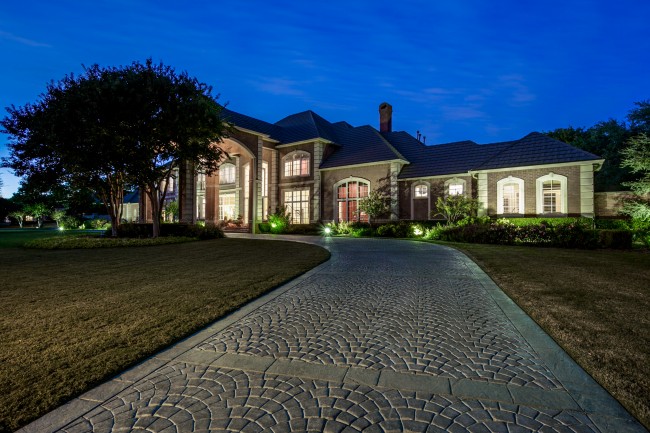 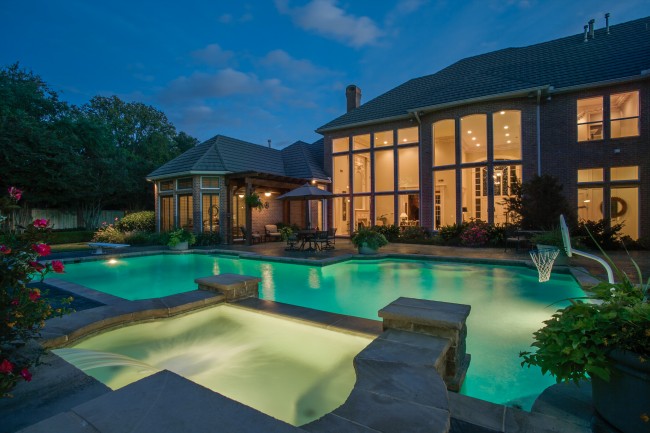 In the last year, Chad has been responsible for half the sales in Willow Bend over $1.5 million. He has a wealth of buyers constantly on the hunt in the high profile area as well as multiple hip pocket listings not currently on the open market yet.

Dave Perry-Miller Real Estate had a record-breaking 2015, posting more than $2.2 billion in sales. At the close of 2015, the firm had significant market share in several prominent areas – Park Cities, Preston Hollow, Lakewood/Lake Highlands, Uptown/Oak Lawn/Oak Cliff and in North Dallas and beyond, thanks to agents like Chad. As Q1 2016 comes to an end, almost $200 million in sales has already closed with another $215 million-plus in the pipeline. At this rate, it could be another record-breaking year for both Dave Perry-Miller Real Estate and Chad! 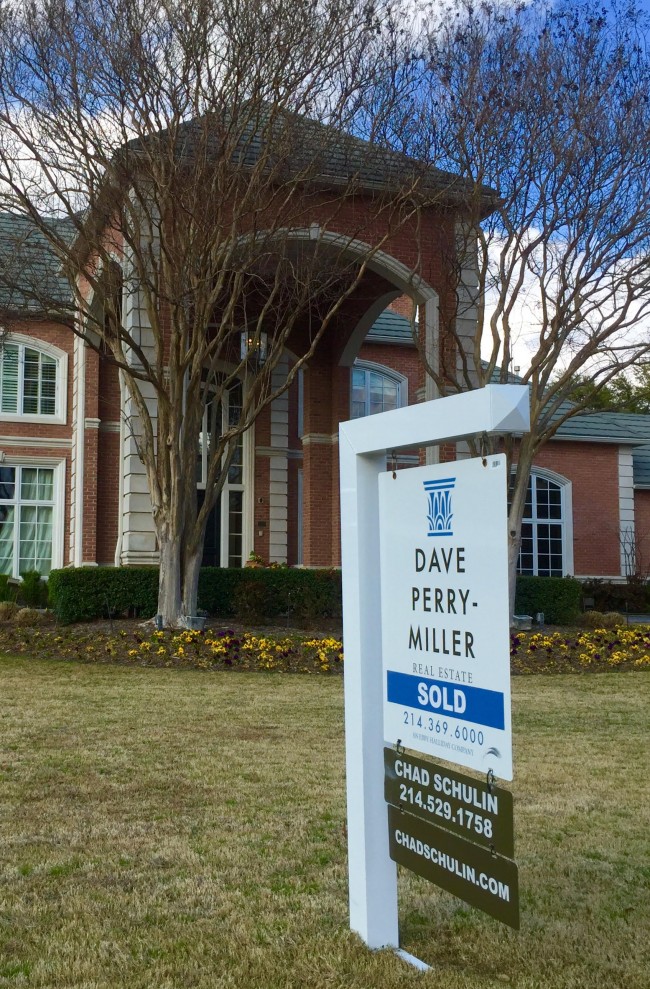