Dave Perry-Miller Real Estate Agent Edward Slater never served in the military. But you wouldn’t know it. His empathy, admiration, respect and passion for those who have runs deep, and he has spent the last three years making sure others are aware of the contributions and sacrifices of servicemen/women and first responders through his involvement with Carry the Load (CTL). 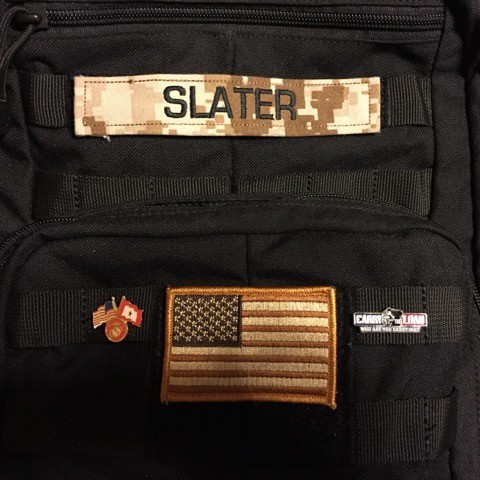 Carry The Load is a non-profit dedicated to re-reminding us that Memorial Day isn’t a national cookout day or a retail sale event. They provide ways to honor the countless military, law enforcement, firefighters and rescue personnel who dedicate their lives to keeping our country safe, including the National Relay, a walk-across-America awareness effort. The bi-coastal relay event runs throughout the month of May leading up to Memorial Day, and will end here in Dallas on Memorial Day weekend. The West Coast team started in Seattle on April 27, and the East Coast team in Boston on May 1. When all is said and done, the two relay teams will have covered 6,600 miles in 32 days. 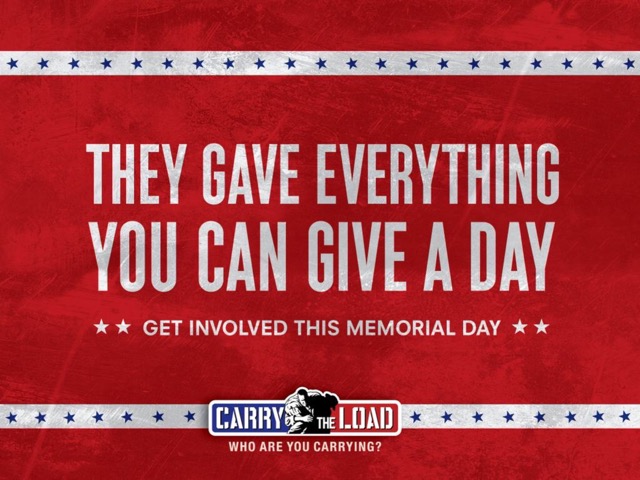 Edward’s involvement started when he tried to demonstrate his heartfelt appreciation by secretly buying a meal for an active duty soldier sitting near him and his family. He — and his kids — liked it so much he decided to make it a regular thing.

Eventually Edward met CTL’s Clint Bruce at a local CrossFit, and, after hearing the co-founder’s story of wanting to “Carry the Load” for fallen brothers and sisters, started channeling his growing passion into helping the non-profit. Since 2011 his involvement has gradually grown, to the point where he has served on the Dallas CTL board the last three years.

Since 2011, more than 75,000 Americans have participated and helped to raise more than $6 million. Based on the number of National Relay teams, local events and sponsors signed up to date, CTL is expecting to greatly exceed those numbers this year.

There is a local component to Carry the Load. The Dallas Memorial March is a 20-hour 16-minute Memorial Day event honoring service members and their families for the sacrifices they make. Anyone is welcome to join Edward on the Memorial March at any time during the 20 hours and walk even for just a few minutes. Carrying a weighted pack is not a requirement.

If you would like to participate in the Dallas Memorial March by either starting a team, joining one, volunteering or donating to the cause, please contact Edward or visit Carry the Load’s website.