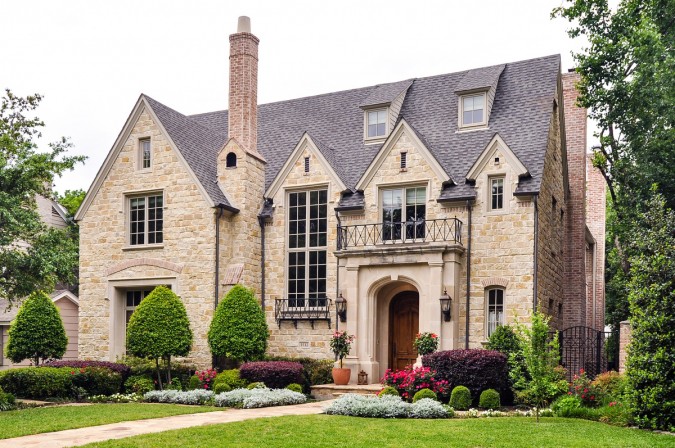 3532 Milton Avenue is one of our newest million-dollar-plus properties.

Everyone knows that Dave Perry-Miller Real Estate is Dallas’ leading brand for luxury properties. But if you need evidence of our status, consider these statistics that the firm’s eponymous founder shared this morning during a breakfast at the Dallas Country Club:

Of course, that doesn’t mean all of our million-dollar-plus properties are spoken for. Click the link in the previous sentence to see more than 100 of them. 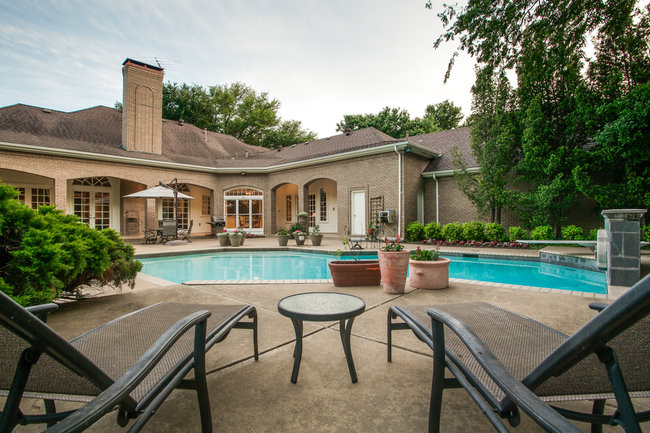 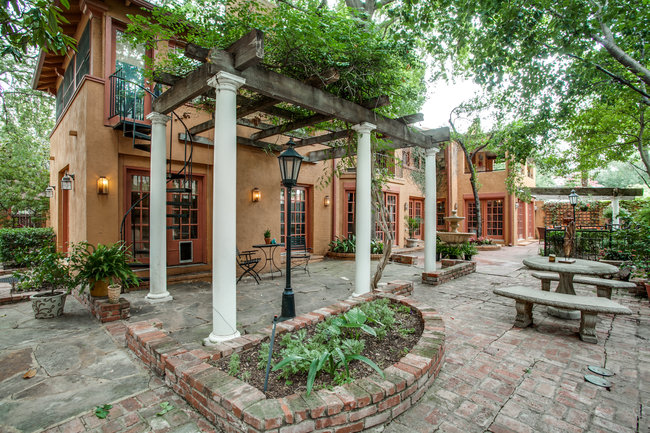 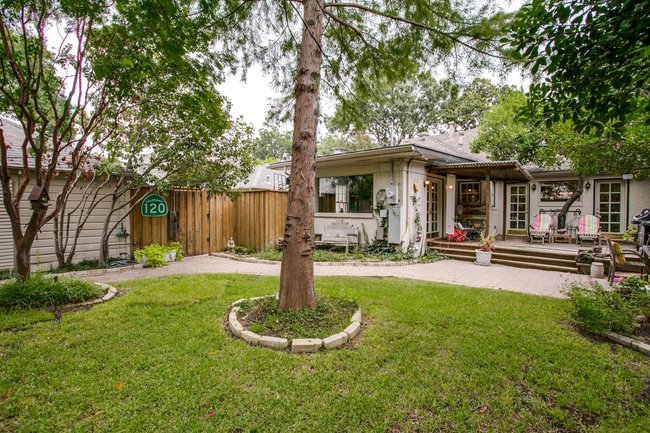