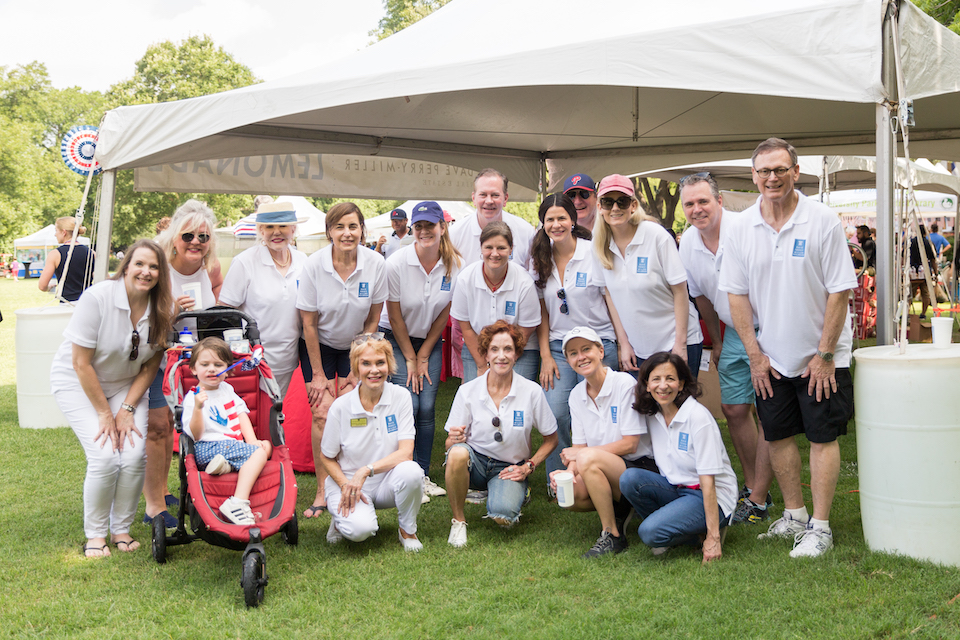 Every year, the Park Cities community floods the streets in their best red, white and blue for the neighborhood Fourth of July parade.

To beat the Dallas heat, parade-goers are greeted by Dave Perry-Miller Real Estate agents at the Goar Park finish line with ice-cold lemonade. It’s a tradition almost 40 years in the making.

This year, 20 volunteers from Dave Perry-Miller Real Estate spent the morning handing out 3,000 cups — roughly 220 gallons — of lemonade as thousands gathered for the fun-filled festivities. 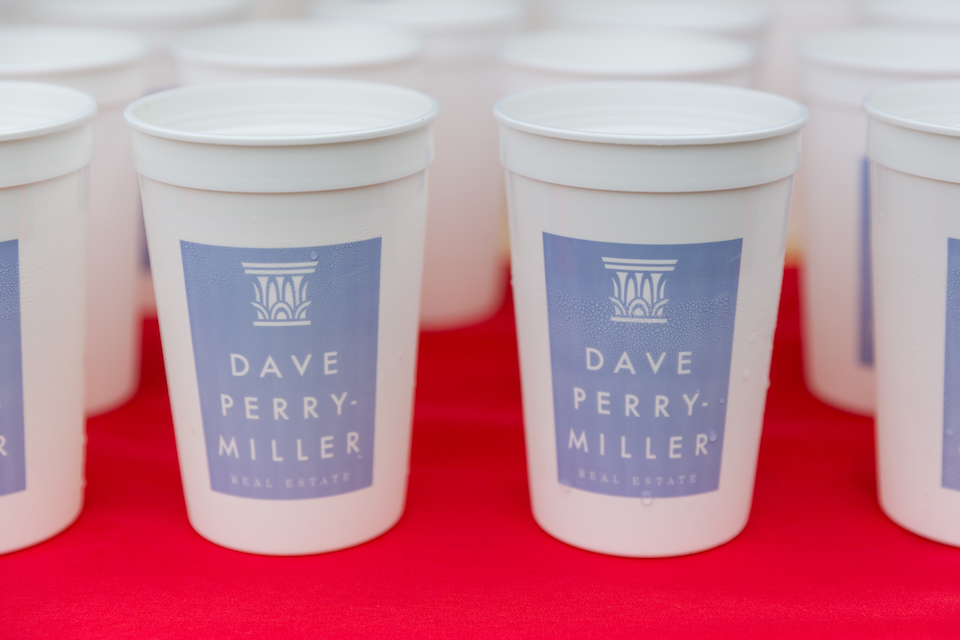 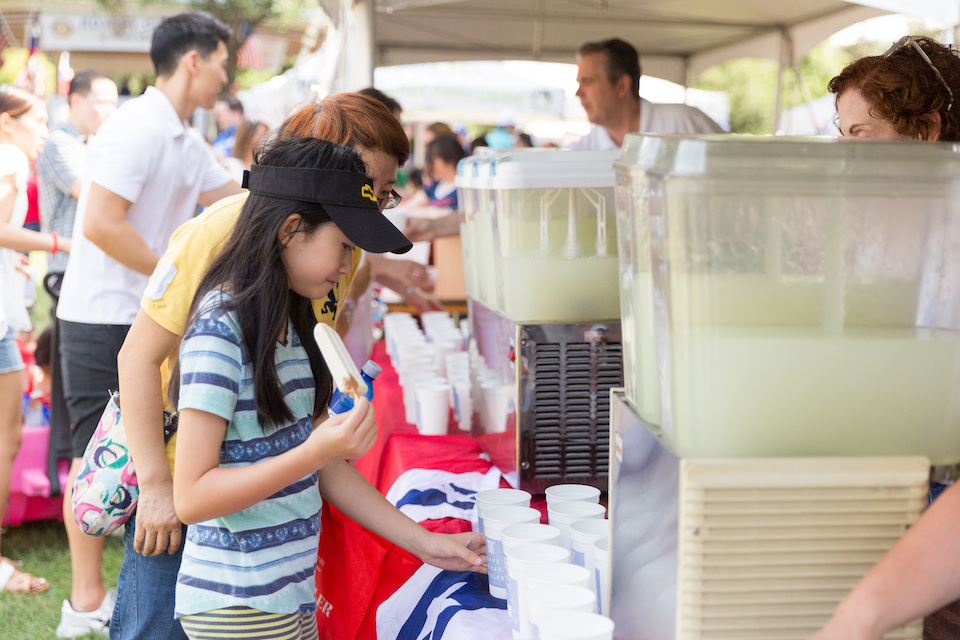 For agent Ronda Needham, she still reminisces about the beginnings of the Park Cities lemonade stand, which dates back to 1981.

“I remember when the stand was just a small table with a few of us walking around juggling cups of lemonade on wooden trays, like old-fashioned carhops,” Needham said. “It was manageable with only 400 being served, but now the crowds are thousands.” 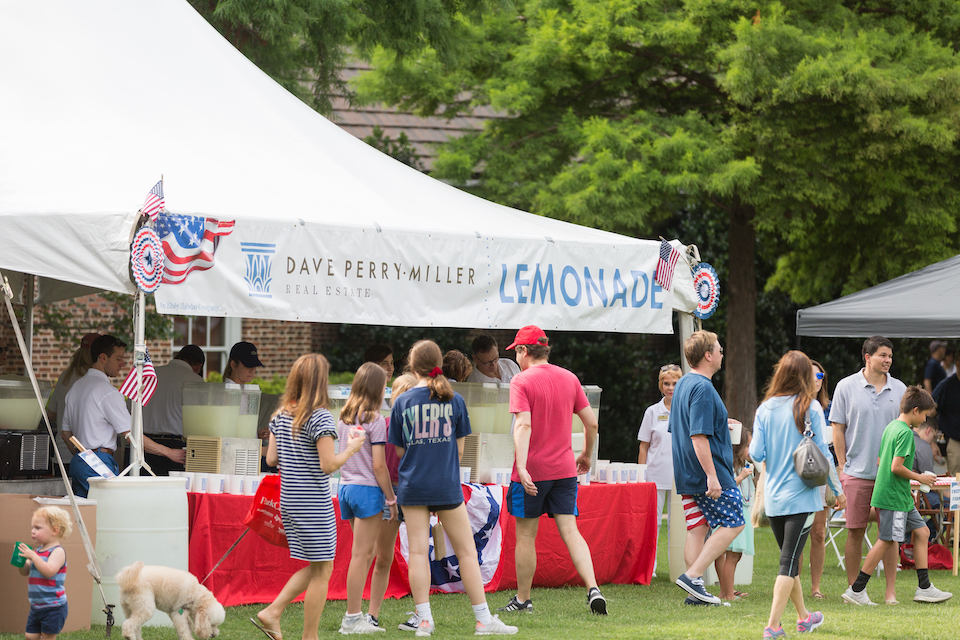 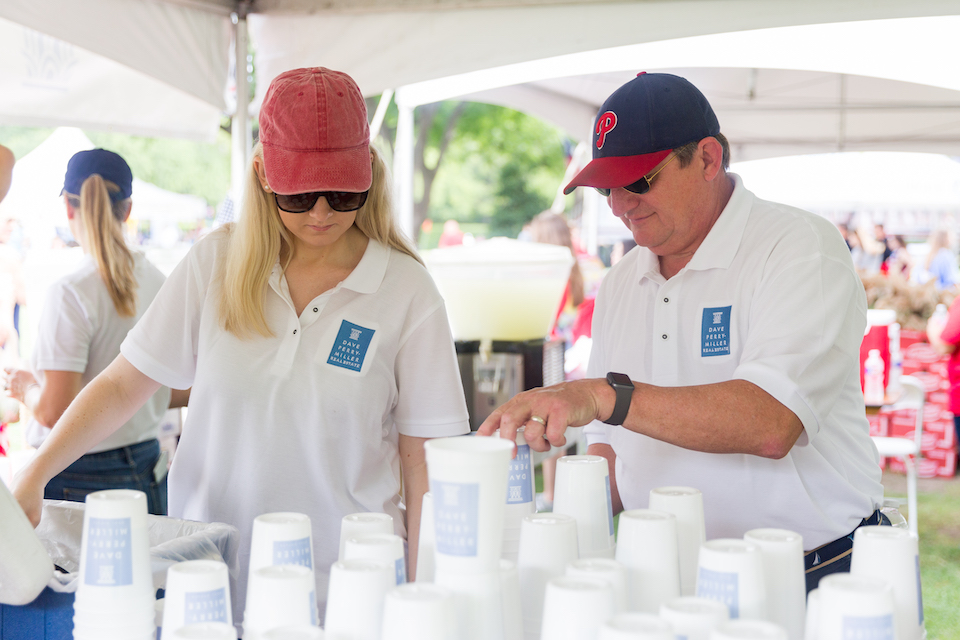 “Our associates have always been involved in this Park Cities’ summer highlight,” Adler said. “It’s one of our favorite ways to say thank you to our many loyal clients and the neighborhood in general, and to celebrate our common patriotic spirit.” 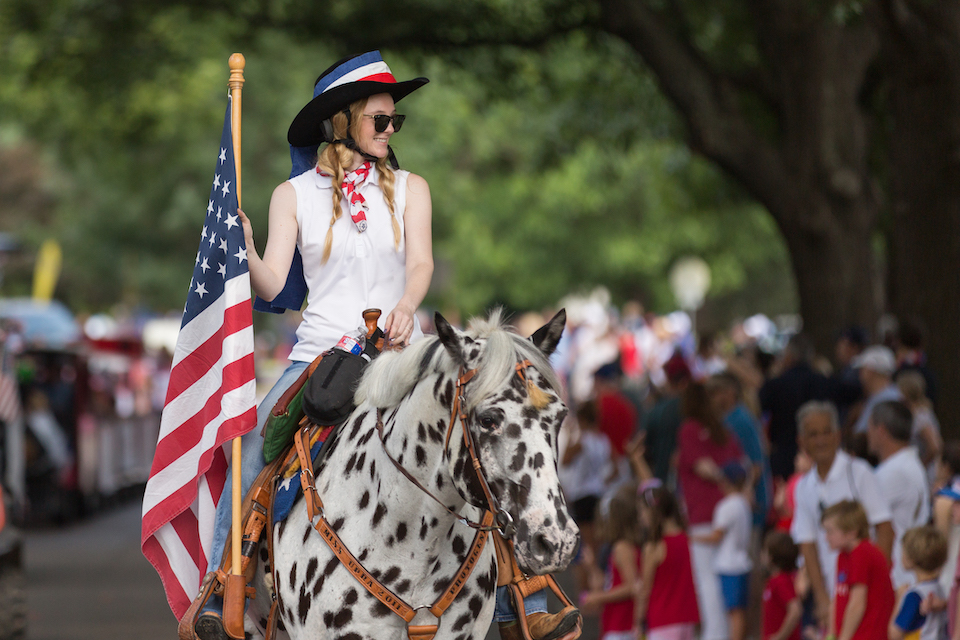 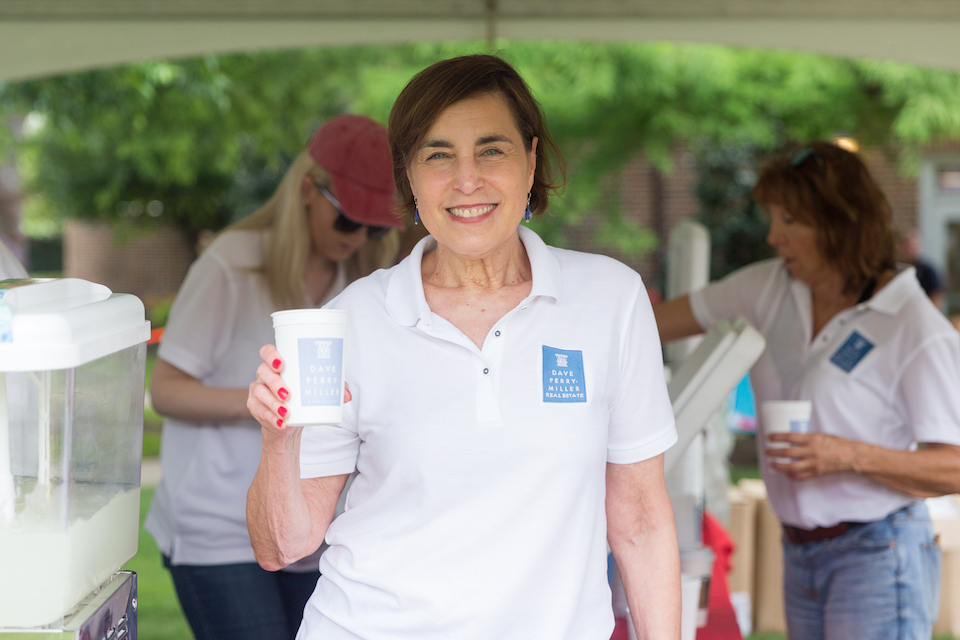 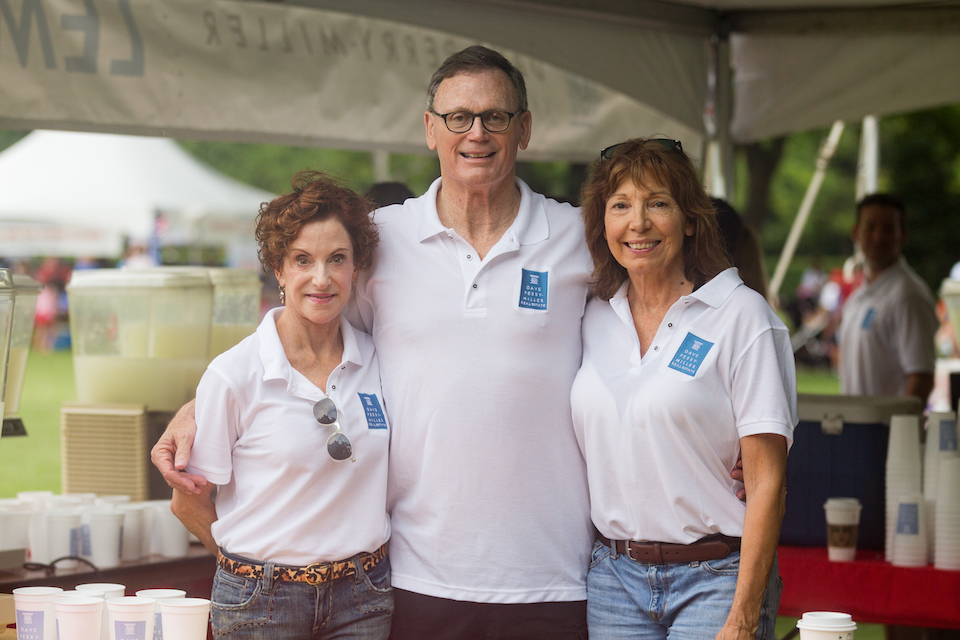 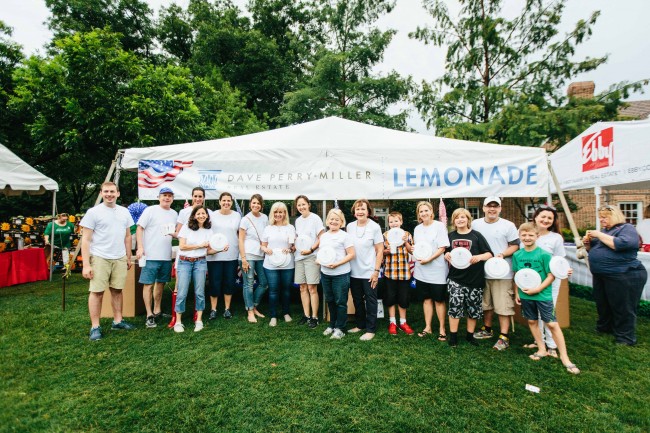 Keeping up an annual tradition, volunteers from Dave Perry-Miller & Associates gave out 500 gallons of lemonade to thirsty patriots after the Park Cities Fourth of July Parade. Among the VIPs who quenched their thirst at our booth were Dallas County Judge Clay Jenkins and Texas Senate candidate Don Huffines.

Lemonade wasn’t the only sweet way to beat the heat. On the other side of Goar Park, Dave Perry-Miller & Associates’ Rhodes Group once again mounted a series of watermelon-eating contests, with winners proudly sporting foam crowns signifying their championship status.

Each year, the Fourth of July Parade is the most-beloved community event in the Park Cities. Dave Perry-Miller & Associates is honored to be a part of the festivities.